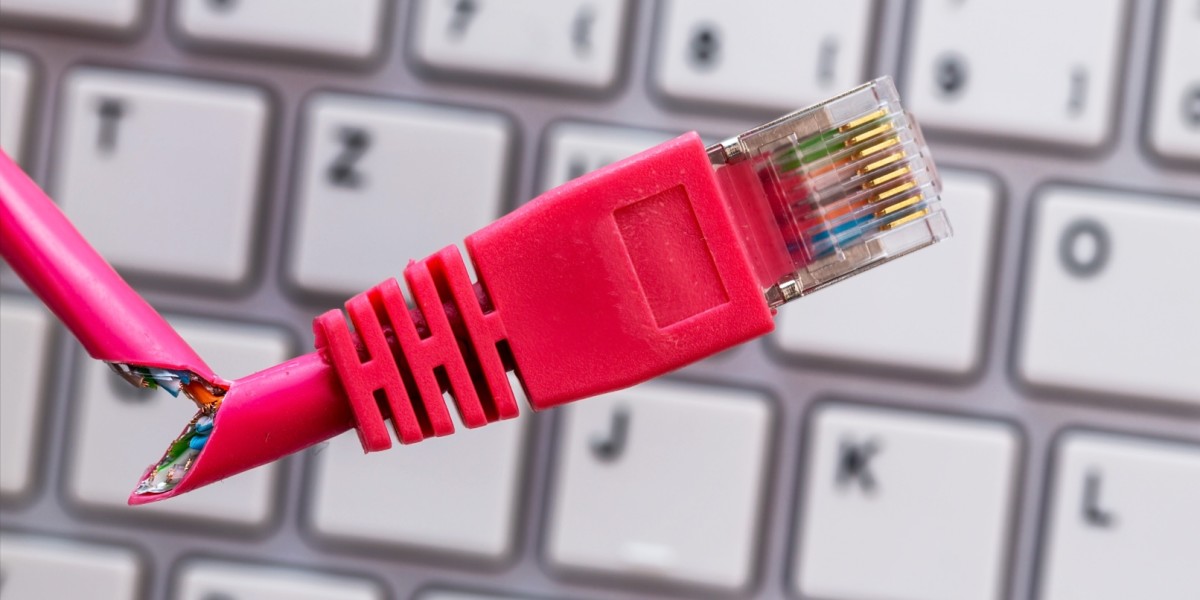 In the aftermath of the most devastating attack on France since the Second World War, the digital realm will take center stage in the precarious balance between security and civil liberties.

Reeling from the bloodshed and trauma of these horrific acts of terrorism, foreseeable responses include heightened electronic surveillance, crackdowns on extremist propaganda, and limits on encryption and privacy online. These mechanisms, some authorized prior to Friday’s attacks, will undoubtedly become more entrenched.

Regardless of where one stands on the efficacy and legitimacy of internet limitations as a means of thwarting violence, unprecedented levels of cyber-surveillance demand on honest look at the current state of the net.

Globally speaking, the internet is not an example of unbridled autonomy, but rather one of pervasive repression. Last month, an international report served as a sobering reminder that most of the world is censored online. Restriction of internet usage has been steadily escalating for five years straight.

Freedom House, a non-profit human rights group, researched internet surveillance in 65 countries in six regions around the globe. They found that more than 64 percent of the countries require individuals and corporations to delete or restrict online content covering political, religious or social issues. This reflects an increase of 13 percent from last year.

The stakes for violating governmental restrictions are high. Imprisonment for involvement in controversial topics online–ranging from criticizing Thailand’s monarchy to appearing in an online video of a gay wedding in Egypt–occurred in over 60 percent of the countries surveyed. State-sanctioned violence and intimidation are also on the upswing.

Iceland, Estonia and Canada received the highest freedom scores, with Iran, Syria and China earning the lowest. The country with the largest drop in scores since last year was Libya, in light of anti-blogger violence and surging political censorship.

Two countries were tied for the second largest decline in scores. One was Ukraine, as the site of prosecutions for web content critical of state policies during the conflict with Russia. The second country, exemplifying the discordant forces at work in the struggle to maintain democratic values in the age of terror, was France.

While still earning a respectable rating of ninth place, ahead of the UK, France was criticized for expansive restrictions on online content that could be viewed as an apology for terrorism. The report cited instances such as the arrest of a 16 year old for sharing a political cartoon on Facebook, and the conviction of a comedian for controversial posts. Such cases raise concerns in a wrenching dilemma in which safety and free speech are too readily positioned as contradictory goals. These are painful yet critical issues to consider in light of the recent attacks, when liberties turn vulnerable.

The most populous country in the world ranked lowest of all. The ‘Great Firewall’ of China has only worsened under President Xi Jinping’s systematic attack on journalists, human rights advocates and citizens seeking to reach beyond the government’s grip. Just this week, the Ministry of Culture announced that streaming music will be censored more stringently, in the latest of a series of policies restricting any online content seen as weakening the country’s stability.

Each year, millions more citizens of the world access the internet, yet the internet they’re accessing appears to be shrinking. Governments, ranging from the most democratic to the most authoritarian, sacrifice digital liberty in the name of security.

Now is the time for open dialogue about the internet at a critical juncture in its history.

Read next: Government proves once again that it's disconnected from reality in encryption debate