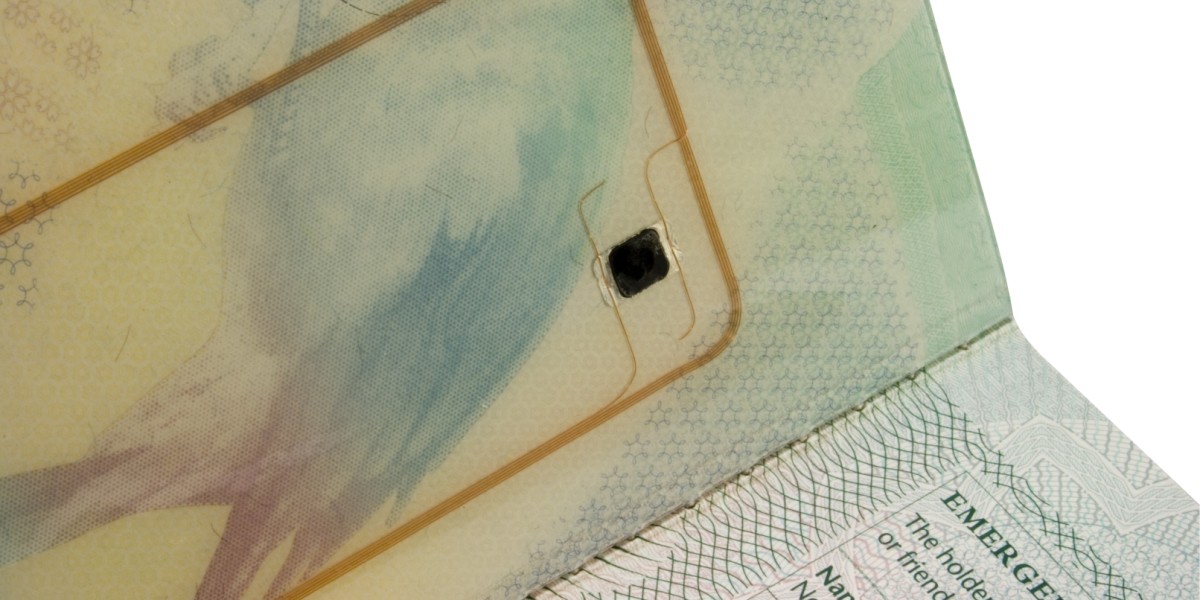 Estonia, home of the international e-residency, is the current head of the D5 “group of the world’s most digitally advanced nations” and is hosting this year’s conference right now in the capital Tallinn.

The dream across the world, but maybe particularly in the D5 – which also includes the UK, South Korea, New Zealand and Israel – is that eventually all citizens will prefer using digital services to paper ones.

Not least because online services should in theory cut the time and cost of delivery.

Widely considered the leading digital democracy because it was the first country in the world to hold online elections, every Estonian aged over 15 now has to have a card linking a personal ID code to all of their online interactions with government.

As of January last year there were more than 1.2 million active cards, close to 100 percent of the population, and since the summer Estonia now offers anyone, anywhere the opportunity to register as a digital citizen so they can make use of its streamlined services.

Admittedly Estonia is working to much smaller scales than most countries, but the challenge for any digital government is how it ensures the people who need its services the most, which is disproportionately those in need, can get help when it’s required.

Since it launched the ‘digital by default’ agenda launched back in 2012, the UK’s Government Digital Service (GDS) has absorbed some 250 different government websites and relaunched as the single GOV.UK portal.

Unique users of the site have grown from just over 2 million to 12 million visitors in the three years since the UK got serious about digital democracy, but that figure only represents just over one in six people.

GDS has also transformed 25 ‘exemplar’ transactional services, including the patenting process and voter registration, which now both have digital take-up of more than 50 percent. Indeed, more than one million people used the new online voter registration THE WEEK before the deadline closed.

The transition, however, has come with challenges. In some areas of the UK, up to 25 percent of people are unable to vote because they haven’t yet realized they need to update their details by a rather arbitrary December deadline.

The presence of a disenfranchised minority should come as little surprise to government ministers. According to the Office for National Statistics figures from March, 11 percent of UK adults, or 5.9 million people, are still yet to enjoy the pleasure of Google, Facebook and Wikipedia. Although 40 percent of those over the age of 75 have taken to silver surfing, 60 percent haven’t.

The stated aim for the government’s digital inclusion strategy outlined back in 2014, via targeting access, skills, motivation and trust, is to reduce the number of people who are offline by 25 percent by 2016, continuing this every two years until in “2020 everyone who can be digitally capable, will be.”

But, it also admitted that “just under 10 percent of the adult population may never be able to gain basic digital capabilities, because of disabilities or basic literacy skills.”

How this 10 percent will access digital government services remains unclear.

The United States likewise launched its comprehensive Digital Government Strategy back in 2012, and it has its own Digital Literacy program, but it is absent among the D5 nations.

Internet penetration is lower, around 86 percent, but 15 years of the Center for Digital Government’s Digital Cities survey shows star performers like Philadelphia are storming ahead with digitisation, at least at a city-wide level.

Perhaps its size compared to the world’s top five digital democracies, along with the interaction between state and federal legislators, simply makes it a more tricky thing to pull off?

What’s clear is that the D5, and the relevant young and hip teams in each of these countries, is working hard to ensure seamless interaction with government.

GDS’ own data dashboard enables you to really easily compare the cost-per-transaction for 800 services, demonstrating the significant cost savings being made by the most digital services compared to the least.

Estonia’s system, meanwhile, offers a personal transaction log so you can see if someone has been digging around in your folders and report them to the data ombudsman.

Up next as the UK ploughs ahead with its digital agenda is the rather controversial care.data program. In a nutshell, this could see patient records opened up to private companies.

The UK is also set to roll out the Verify process, Estonia-style, for uniquely identifying citizens.

Verify has been in public beta for just over a year and currently has 300,000 users who can personally interact with 13 government services. It is set to go live across the UK in April next year.

This program is yet to make headlines, but it’ll no doubt be trust and security issues, similar to those that contributed to the rejection of ID cards in the UK back in 2006, along with digital literacy challenges, that will be the biggest cause for concern.

The question remains whether the world’s citizens are really ready, willing or able to give up their souls to an open, transparent, but increasingly faceless digital government machine.

Whether or not you like it, it looks like you’re probably not going to have much of a choice in your digital future.

Read next: Will Y Combinator’s newly launched The Macro fall victim to its founders’ bad ideas?