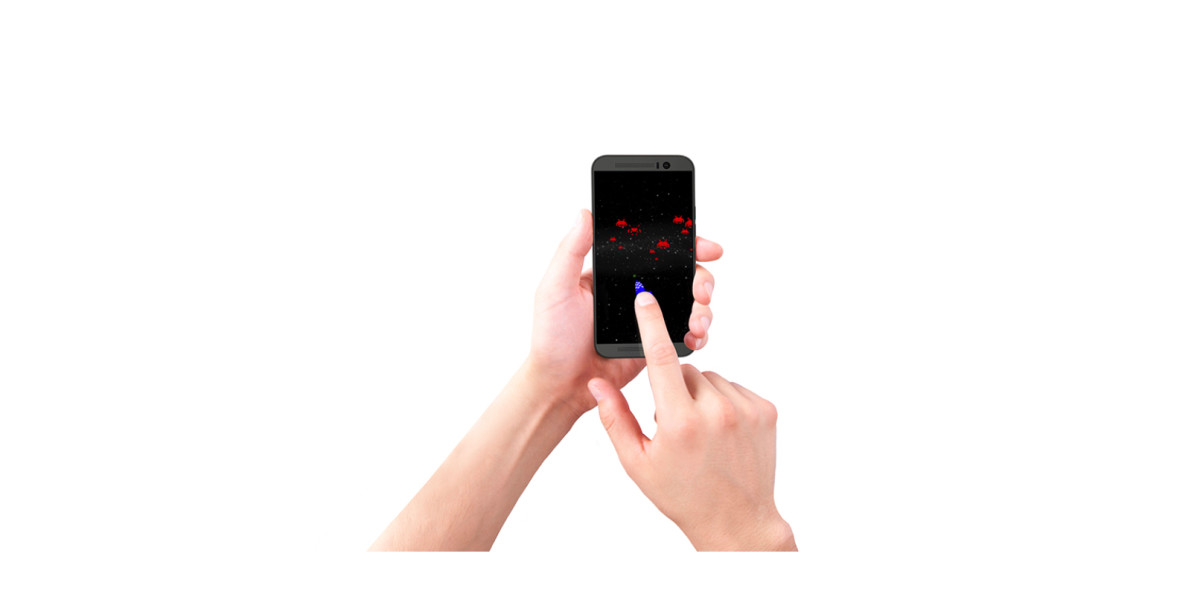 I love 3D Touch, but FingerAngle, by Carnegie Mellon spin-off Qeexo, may have just upped the ante.

The researchers behind FingerAngle, a new algorithm that allows smartphones to estimate the angular position of a finger, are aiming to change the way we interact with our smart devices for good.

While a typical device measures the fingertip pressed against the display to complete an action, some movements such as pinching/zooming or rotating an image require an additional finger.

FingerAngle is able to determine the position of your finger in order to better complete these actions. So, if you’re rotating a finger on the screen, FingerAngle’s algorithm will detect it.

This is incredibly useful on wearables, such as the Apple Watch or Android Wear, which are lacking the screen real estate of a smartphone or tablet.

The application also shows promise for mobile gaming. Rather than using clunky thumb sticks or merely relying on the device’s accelerometer, the angular sensitivity would open up the door to a whole new world of movement.

Apple touted its 3D Touch as a revolutionary technology requiring countless hours of research and development and new screen hardware, but Qeexo can do all this with just a relatively simple software upgrade.

Currently we don’t have a timeline for when you might start seeing FingerAngle in the wild, but since its algorithmic, a software upgrade, rather than requiring new hardware, there’s no reason to believe that it’s far off.

The reality of the situation is, it’s probably going to depend on who can fork over the most Benjamins for a licensing deal.

Read next: You can now search Google for Facebook profiles and posts on Android