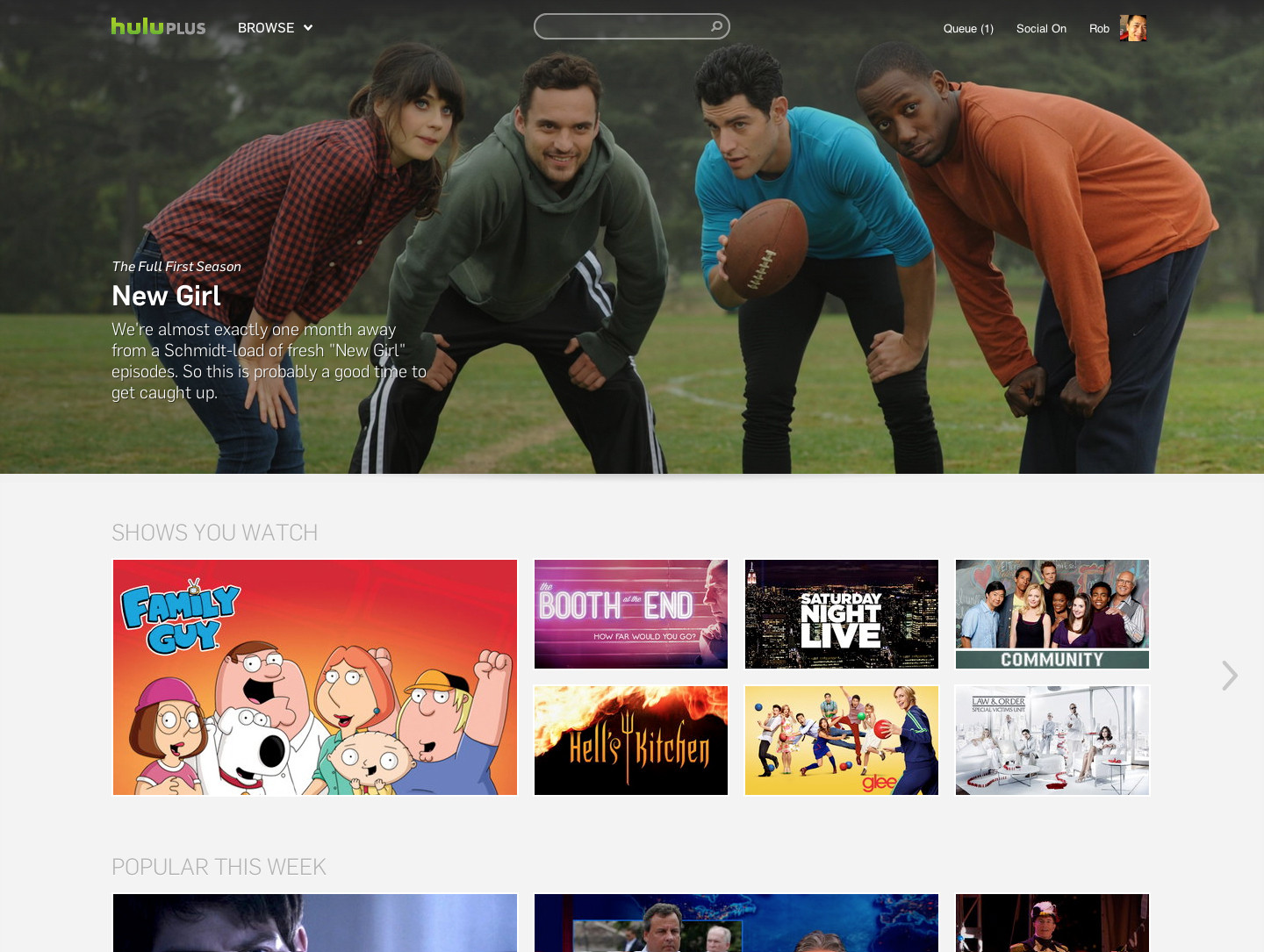 According to a report by The Wall Street Journal, Hulu is looking to sell a stake in the company to Time Warner Inc., a deal that would value the video streaming service at more than $5 billion.

The deal would have Time Warner as an equal stakeholder alongside the likes of Walt Disney Co., 21st Century Fox Inc., and Comcast Corp and would involve the current owners drawing down their stakes in Hulu to 25 percent in order to make room for the newest partner.

For Hulu, the benefit to adding another deep-pocketed partner would be in the ability to increase the budget to acquire or develop new programming, which allows it to compete with the likes of Netflix and Amazon.

This deal has the potential to make Hulu a dangerous competitor for the likes of Amazon, Netflix and others. It also further tips the hand of the telecom industry, as we’re seeing more and more interest in acquisitions in the online media space in recent years.

➤ Hulu in Talks to Sell Stake to Time Warner [WSJ]

Read next: Fossil may bring activity tracking to more watches with its $260 million purchase of Misfit