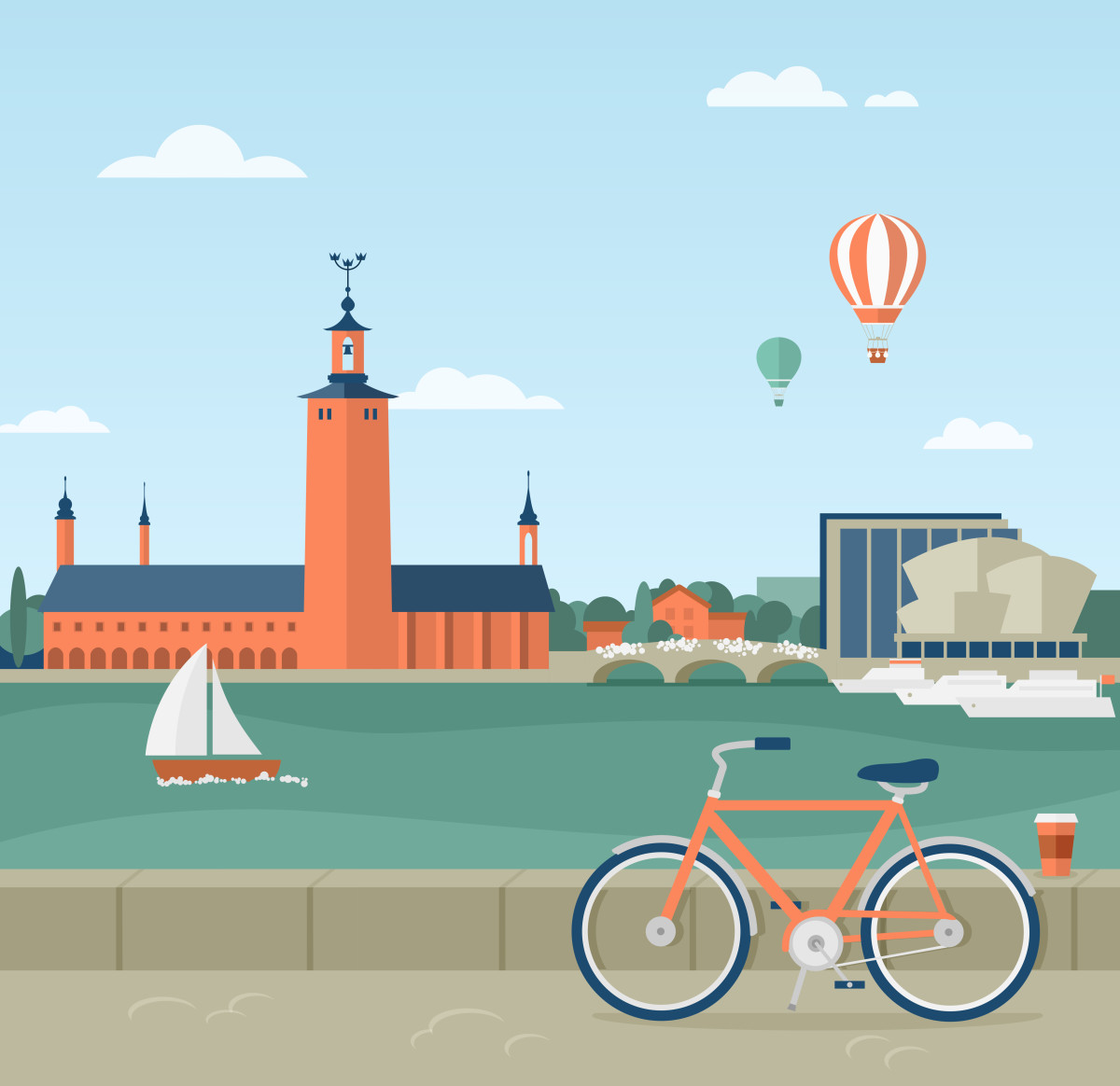 From Skype to Spotify, there’s a good chance you’re interacting with technology born and bred in the Nordics on a daily basis. Startups are ramping up more than ever in the Nordics, the product of a perfect storm of a growing community, increasing investment and governmental support.

The unique bond that the Nordic region shares, due to their historical and cultural heritage, allows the countries to find their own voice in the larger choir of a community.

While organizations such as Silicon Vikings – comprised  of a 20,000-strong network with outposts throughout the Nordic and Baltic regions – work to support Nordic startups entering the Silicon Valley tech hub as a unified entity, each country boasts their own community to strengthen and support local ecosystems.

StartupLab in Oslo, Norway is affiliated with the University of Oslo and was founded by some of the most successful entrepreneurs in Norway. With a mandate to help build and grow local talent, the incubator also includes Founders Fund, an investment arm to support in-house startups.

Another flagship incubator space in the Nordics is SUP46, fostering the startup community of Stockholm, Sweden. It is home to more than 50 startups as well as an open meeting place for the whole community, hosting about 20 startup events per month.

Klak Innovit, based in Reykjavik, is the community-building group linking together the Icelandic startup community. The center is home to accelerator programs for Startup Reykjavik, including business and energy-focused programs.

CPHFTW, an acronym short for “Copenhagen, For The Win,” is a non-profit grass roots initiative that supports and promotes the technology startup ecosystem of Copenhagen. The hashtag-friendly #CPHFTW hub identifies itself as “the entry point to the tech startup scene in Copenhagen.

Helsinki’s answer to attracting attention to the Nordic startup ecosystem and Finland’s capital city is the Slush conference. The two-day event, which takes place again this November, draws together a crowd of over 15,000 tech entrepreneurs, VCs and journalists from around the globe.

TNW & Index.co founder Patrick de Laive will be there to do a talk entitled Learnings from 500k tech articles.

From early-stage funding to Series G, the Nordics attract every level of investment and overall interest in the talent emerging from the scene.

In 2015 thus far, there have been several startups that raised Series B rounds, rapidly becoming more pervasive in the U.S. market and increasing visibility for the Nordics. These companies include Tapad, a cross-platform, unified advertising solution for brands and businesses; Tictail, a marketplace for independent brands and retailers to be discovered; and Klarna, an integrated payments system that provides payment services for online storefronts.

While Spotify’s $526M raise this past June is a larger player in the Nordics venture capital scene, the overall landscape has made strides in 2015. With $1 billion in funding raised within in a one-year period for the first time, the Nordics are on track to raise more than London – Europe’s current tech capital in terms of funding – within the next three years, according to The Nordic Web’s analysis.

The graph below illustrates how investments for Q3 of 2015 were allocated to the different stages of funding within the Nordics:

According to data provided by Index.co, Q4 also looks to be on the right track. Tech startups in the Nordics collectively raised $98.8 million so far, and we’re not even halfway through the quarter yet. Here are the top five investment rounds raised since the start of October:

The Nordic consulates and embassies are heavily invested in developing an ideal breeding ground for innovation in technology and beyond. Though small in population compared to other developed regions around the world, the Nordics export innovation on a global scale.

“During the coming fall we are preparing a procurement strategy with the aim of boosting demand for innovation,” said Mikael Damberg, Minister for Enterprise and Innovation in Sweden. “Our coming bill on research, innovation and quality in higher education will also help us gain more benefit and more innovation from our investments in R&D.”

In October 2013, the Nordic Trade and Industry Ministers agreed on a new industrial and innovation policy cooperation program, focusing on sustainable growth. Nordic Innovation is one of these bodies contributing to the realization of the program’s goals together with the Nordic countries.

As an institution under the Nordic Council of Ministers, Nordic Innovation works to support and accelerate the position of the Nordic entrepreneurship scene. ‘#NordicMade’ is one result of this effort. As Communications Advisor at Nordic Innovation Frederik Waitz Søborg explained, “We (Nordic Innovation) might be a governmental organ, but we work to and believe in empowering the community, the ecosystem, the real experts.”

While fostering early-stage innovation through their own initiatives, the Nordic governments also work alongside private institutions as a full-circle offering for growing companies.

Innovation Norway is the Norwegian government’s official trade representative abroad. Their goal is to assist Norwegian businesses grow and find new markets, with local outposts that establish core relationships and market intelligence. Business Sweden is a similar setup for Swedish companies looking to enter new markets on a global scale.

This past August, a cohort of Nordic startups and organizations – including Oslo’s StartupLab and Stockholm’s SUP46 – presented in New York City to highlight the region’s up-and-coming startups as well as the established successes in Silicon Alley.

“We are very much looking forward to taking this one step further thanks to the #NordicMade initiative,” said Jessica Stark, CEO and co-founder of SUP46. “We started off with a Nordic Showcase in New York at the end of August, where we also rang the closing bell at Nasdaq. The objective of the trip was to introduce our startup scene to U.S. investors, media and entrepreneurs.”

The Nordic community has also created a physical unified presence in Silicon Valley under the Nordic Innovation House, a coworking organization. According to Waitz Søborg, “By fronting the US market in Silicon Valley as a Nordic unity, we are able to create more value in terms of talent, critical mass, investment, contacts, impact and awareness than the countries are individually.”

The Nordics are on an exponential path to strengthening their communities, raising investment rounds and establishing governmental programs. It’s worth keeping an eye on this emerging technology ecosystem as it evolves into one of Europe’s leading technology and innovation export hubs.

Read next: Microsoft should pay for spectrum to launch broadband in rural India