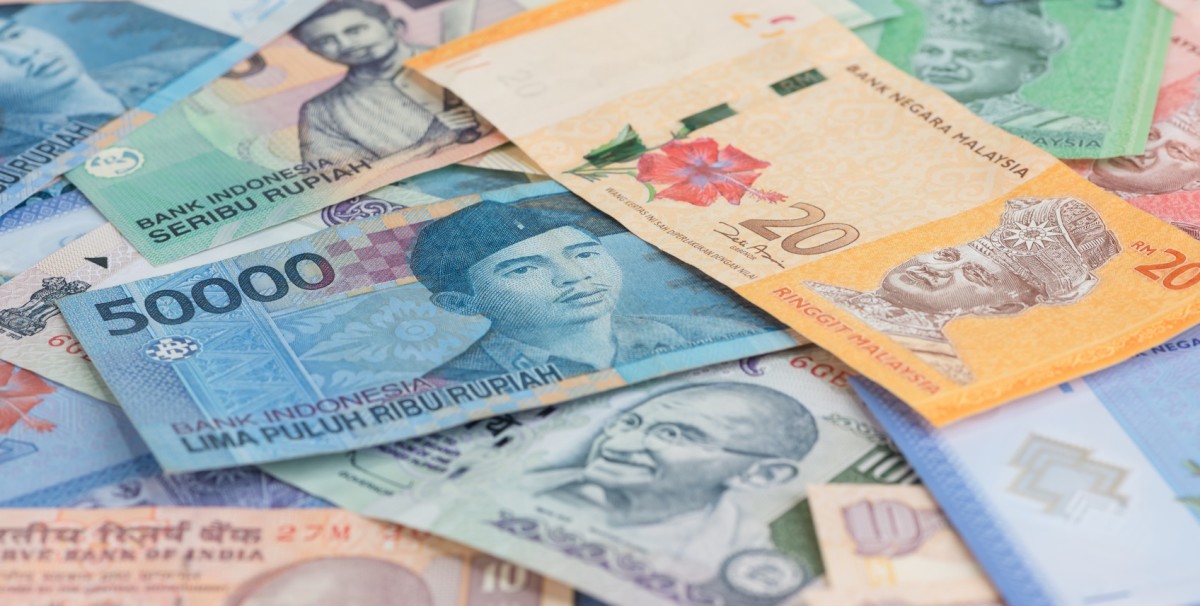 Emerging markets have been a hot topic (or a buzzword) among VC funds and angel investors alike over the last few years. Although the geographical meaning of this phrase changes over time, generally it always means promising growing economies outside the U.S. and Western Europe, which are building their entrepreneurship ecosystems from scratch.

With the competition between investors getting tighter and tighter on the developed markets, more funds and angels are starting to look beyond the borders of the traditional markets.

There are, however, things that are different on the emerging markets. Sometimes they are for better, sometimes not so much.

An obvious benefit of entering developing markets for an investor is that there’s usually little to no competition between funds and VCs, compared to Western Europe and especially the Silicon Valley.

“On emerging markets, you have a chance to invest in super creative teams on early stages,” said Igor Ryabenkiy, angel investor and managing partner of the AltaIR VC fund that works in the US, Israel, Ukraine, and Russia.

“Competition in developed markets is higher, and the VC community is stronger. We are quite known in Russia and Ukraine, but it took us effort to establish a strong position in Israel and USA.”

On the other hand, being among the first international investors on a market means the need to participate in the building of the ecosystem and often to educate local entrepreneurs and investors.

“Most of the [local] investors on emerging markets do not understand venture business. Usually, they ask for more than 50 percent of the company,” said Kaushal Chokshi, founder and president of Scaale Group who has invested in a number of emerging markets and is currently looking at Kazakhstan’s potential. “The investors on the ground often have made money on real estate or oil. So, there is a whole level of education that has to be done.”

You’d think that another logical benefit of getting to the market first would be an opportunity to invest in great startups valued lower than their counterparts in the West. That, however, is not always the case.

“We often see companies that try to copy exact valuation they would find in a company in Silicon Valley,” said Marta Emerson, VP at Scaale Group. “The companies that still have no traction or revenue come out with valuations over $10 million. There’s no justification for that at all.”

“They aspire at something that is happening in Silicon Valley, but their small market will never have the same potential as in the US,” she continued.

Ryabenkiy generally agrees with this point.

“I often see huge valuations of startups on emerging markets,” he said. “Some of my investments in startups in Kyiv were also made at exaggerated valuations.”

Similarly to the previous point, it becomes investors’ task to explain things to local entrepreneurs, which often includes keeping them grounded in terms of valuations.

In many emerging markets, and particularly in Eastern Europe or India, an investor has a good chance of meeting teams of amazingly talented engineers. However, it’s much harder to find experienced managers and sales professionals to scale the startups.

“In the young ecosystems of Russia and Ukraine, there are many bright startup founders who can spark the idea, but not as many entrepreneurs who can make a business out of it,” said Ryabenkiy. “There just isn’t enough strong and motivated entrepreneurs.”

This might be one of the hardest things to overcome for the teams in emerging markets with global ambitions.

“In the US, you’re surrounded by an environment where it’s easier to start a company and it’s easier to shut down a company,” said Marvin Liao, Partner at 500 Startups. “There’s a lot more experience and expertise in scaling companies that doesn’t exist in a lot of countries.”

Despite all the differences in the ways things work on the developed and emerging markets, people who build the ecosystems of the latter are not that different from Silicon Valley-based entrepreneurs in terms of culture and attitude.

“[I see that] entrepreneurs build the same entrepreneurship culture all around the world.,” Emerson said. “For example, I recently [mentored startups] in Kazakhstan, and I was told they probably won’t ask questions because of some cultural difference.

“But it did not happen in the end. They had plenty of questions. So obviously there are cultural nuances, but I saw that all the entrepreneurship ecosystems around the world are following the same trend. They want to follow the same culture you can find here in Silicon Valley, with some subtle local differences.”

Although not entirely agreeing with the idea of people’s similarities, Liao at the same time admitted he has no special ways to vet startups from the emerging markets.

“I look at them the same way as on the other markets. I look for the same thing, for really interesting problems that need to be solved, big markets and awesome entrepreneurs and teams. The criteria are the same, whether this in India, or Brazil, or Russia, or Ukraine, or Kazakhstan, or the US.”

In developed markets, the role of government in the startup and entrepreneurship ecosystem is typically quite small. In the emerging markets however, it’s quite the opposite. In Ryabenkiy’s opinion, the government is one of the first things to look at when entering a developing market.

“First of all, when expanding to a new market I’d try to understand how the government is supporting and stimulating the investment climate in the country,” he said. “It is vital to understand if legislation supports innovations and protects investments.”

It doesn’t, of course, mean that the investors won’t be asked for help in all kinds of ecosystem-building activities, so it’s better to be ready for this.

“In many countries, the governments are getting involved,” said Chokshi. “They are providing tax breaks to the early investors but also fund various startup-related initiatives. We’re working with governments in Poland, Hungary, Estonia, Bulgaria and many others.

“For example, in Kazakhstan the government has sponsored the TechNation acceleration program and the TechConnect conference where I’m going to speak. In return, we’re going to invest $25,000 in a winner of the startup contest on the conference.

“I think we are at a very early stage of maturity on those markets.  The future looks pretty good, though,” he summed up.

Read next: London's Garden Bridge will ban drones and monitor visitors through Wi-Fi and CCTV