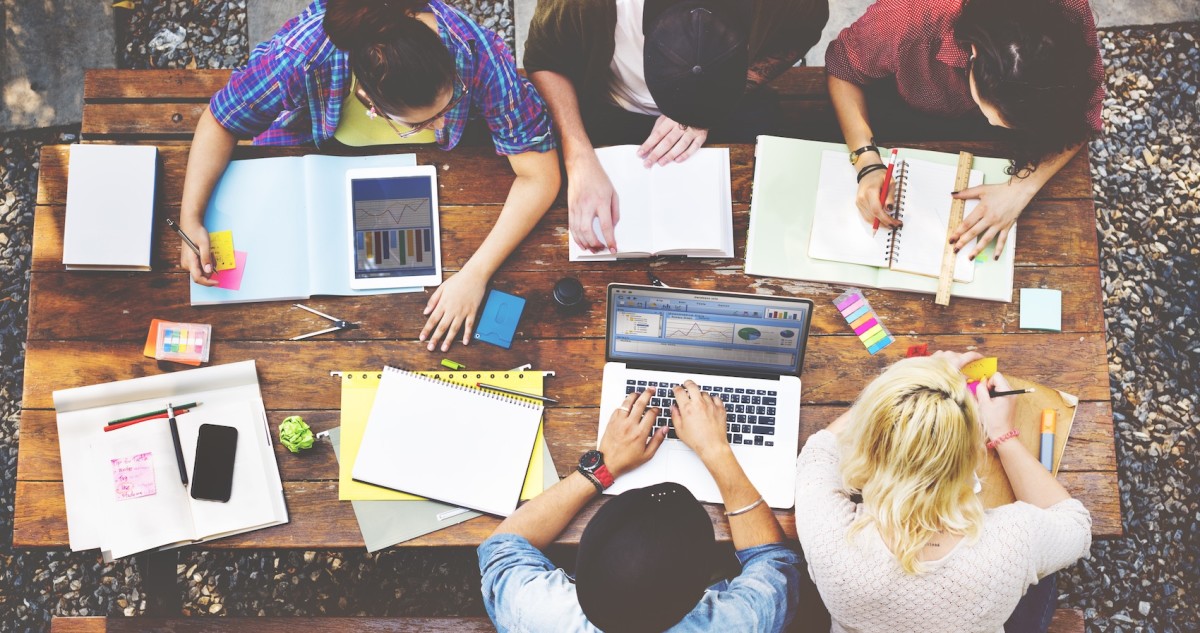 I was 19 years old when I met the mentor who gave me my big break in tech. At the time, I had a few years of IT experience on my resume – which I’ll cover more later – but they weren’t nearly as critical to my ultimate career path as a serendipitous meeting with an executive. She read my applicant questionnaire and no doubt saw lots of “wrong” answers, but she also spotted something – analytical thinking and hands-on experience – that she felt was worth nurturing.

I worked incredibly hard to get to that moment, but I was also lucky to find a hiring manager willing to consider more than just my educational pedigree.

It’s going to take a lot more than luck to solve the diversity problem so many technology companies are facing. There needs to be an alternative path, a blueprint for young people in urban settings to move into professional positions, even if they can’t afford the universities that have traditionally opened the doors to those jobs.

Why aren’t there more minorities working in tech?

When Facebook released a report on its own lack of diversity earlier this summer, the company showed itself as a microcosm in a larger galaxy of homogeneity. It reported that 70 percent of its staff is male and 57 percent is white. Of the more than 10,000 people employed by Facebook, only four percent are Latino and two percent are African-American. Much of Silicon Valley, Silicon Beach, Silicon Alley and other tech corridors across the U.S. have similar demographics.

There’s great debate about the reasons why so few men and women of color – or even women in general – are working in the otherwise booming tech sector. The Washington Post recently called out unconscious bias in the hiring process as a contributing factor, and NPR noted the obstacles to tech careers start in high school, where discipline is reportedly harsher for minority students. But the most cited culprit for the market’s “diversity problem” is a trickling talent pipeline. We need an alternative pathing movement to turn the tap on full blast.

Lack of diversity stifles innovation, breeds group think and ignores outside perspectives. Why should any of that matter to companies? Because it’s costing them money. The American Bar Association reports that Fortune 500 companies with more women on their boards outperform all-male boards by as much as 80 percent, and racially diverse companies bring in 15 times the revenue of their less diverse competitors.

Companies that want to change the status quo should focus on education, engagement and their own internal biases. A blueprint for that effort should include:

Let’s look at that last item. Traditionally, urban residents who don’t have the liquid capital to go to college (or to a college with an adequate technology program) end up working in one of a few departments. They might get hired into customer service or they’ll land entry-level positions in sales or account management.

If companies look at these organizations within their own businesses, they will often find the most diverse segments of their workforces – and the potential to bring driven employees into more technologically focused jobs.

To clear that path for employees, companies can:

How individuals can blaze their own alternative pathways into tech

Companies can create alternative pathways from one department into another, more technical segment of the business, but this is also something individuals can do for themselves. The traditional road to a job in technology goes through a top-tier college campus, but there are other ways to reach the same destination for people who develop the skills, speak the language and do the work.

Here’s what I mean:

Any bright student can now teach himself or herself to code. With numerous free or low-cost resources available online, ambitious young people can bypass college and still get a valuable education. Codeacademy, Code.org, Code School and even Harvard’s popular Introduction to Computer Science class via EdX are all easily accessible first steps on the road to a technology career.

I’m not talking about coding languages here. Rather, aspiring technologists need to put themselves in situations where they hear successful professionals in the field speaking about what they do. Before breaking into this field, I loaded my calendar with networking events and made it my personal mandate to come to each event with a greater understanding of the conversations than I had at the last one. Go to seminars. Tune into webinars. Read Q&As online. There’s nothing wrong with faking it ‘til you make it, but it helps to do some studying, too.

There is no substitute for an exhaustive work ethic. Period. This is true for everyone in tech, but probably more so for those who take an alternative path through the front door and need to prove their road was just as valid and valuable as more traditional routes.

The tech industry is in an introspective mood right now about its own lack of diversity. More companies recognize the economic value in building workforces that better represent their customer demographics, and they see the success stories in brands that have found creative ways to bring talented women and minorities into every function of the business.

That’s promising, but true change will depend on grooming multiple paths into technology careers. Both companies and individuals have it in their power to open those pathways and see the immediate benefits that come as a result.