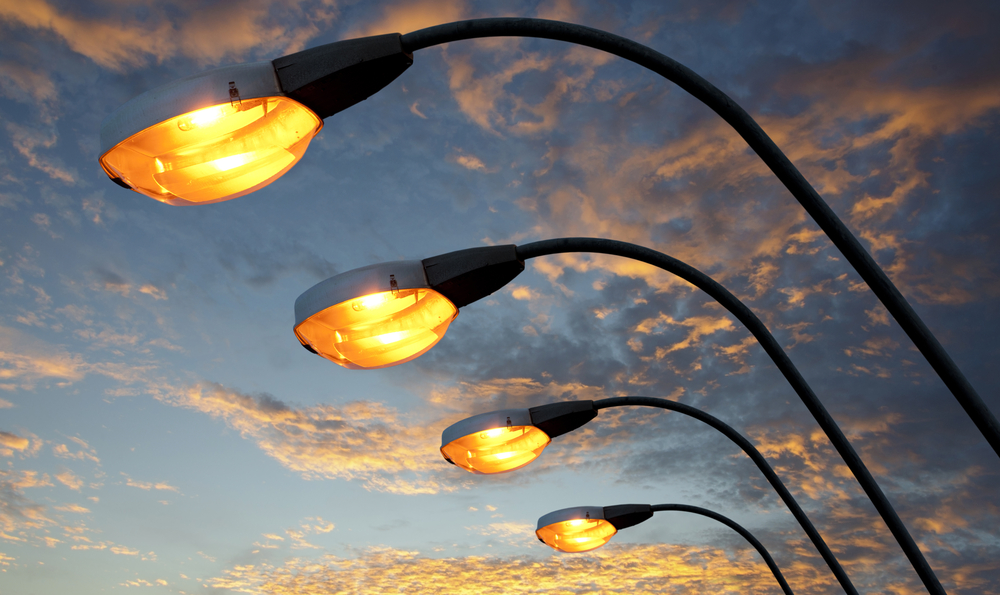 By the end of the week, a total of 24 SmartPoles are set to be installed across the Hollywood area. Over the coming year, we’ll see 100 more and a further 500 planned for the future throughout all of Los Angeles.

SmartPoles are a collaboration between Philips and Ericsson that feature energy efficient LED lighting as well as improved connectivity for the city’s 4G LTE mobile network.

“The analog light pole has evolved right here in Los Angeles,” said Mayor Eric Garcetti. “L.A. is a world leader in LED street lights and has more poles than any other city in America. We are now taking advantage of previously untapped real estate to give our streets better broadband connectivity and future-ready infrastructure, while generating revenue for the city. This project shows what smart infrastructure can do for Los Angeles: create jobs, save tax payer dollars, and improve our environment.”

Better still, the entire project is self-funding due to leasing agreements on the “valuable digital real estate on top of city light poles.” When probed about what that entailed, the mayor’s office refused to comment.

A similar lighting setup is already functioning in the Danish capital of Copenhagen, where 20,000 streetlights have been replaced with energy efficient “smart” LED lights.

The future of energy efficient lighting, and connectivity, is bright, at least for citizens of Los Angeles and Copenhagen.

Read next: Google is finally adding holiday business hours to Maps and Search