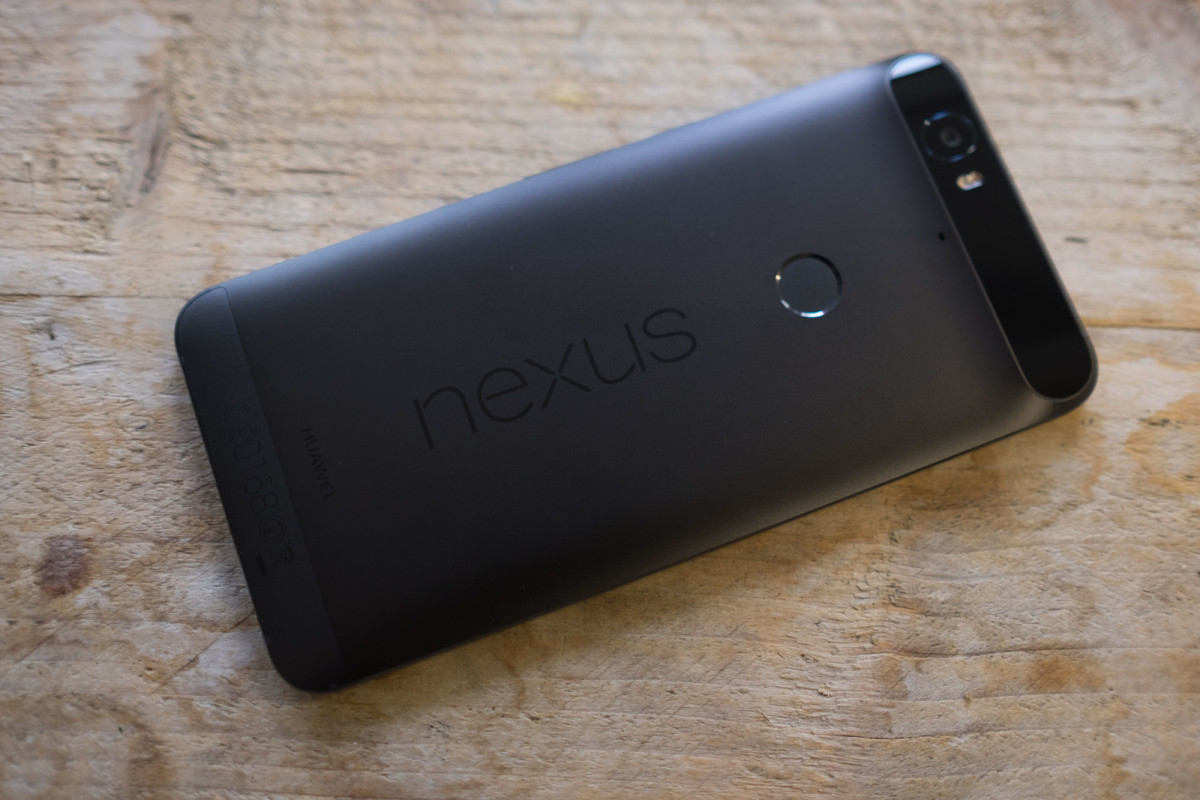 Google’s latest Nexus phones are pretty amazing, but it seems the company wants to take a bit of their efforts in-house. A report from The Information says Google wants to pull an Apple and design its own components.

The report doesn’t note which suppliers Google may be working with, or why it may want to challenge Qualcomm’s Snapdragon supremacy in the Android space (unless Google is actually talking to Qualcomm).

We also don’t learn just what phones these components may be meant for. The Information says Google is specifically seeking to design its own SoC processor and camera hardware.

While the latest Nexus devices are really nice, Google’s history with its own phones has been hit and miss — mostly miss. Even if these components were meant specifically for Nexus devices, they could theoretically be sold to third-party manufacturers like HTC and Motorola as well.

Read next: Eat24 for iOS now supports 3D Touch so you won’t be so 'hangry'