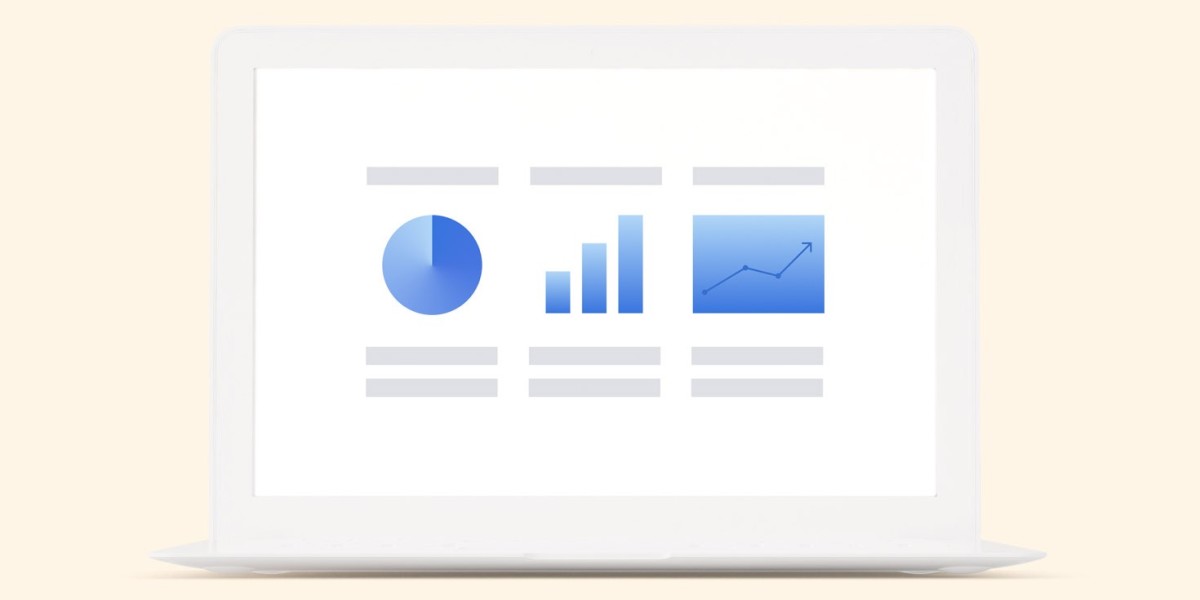 Dropbox has launched Enterprise services to enable large companies to deploy its cloud-based storage and collaboration tools across their organizations.

Building on Dropbox’s Business offering, the new tier adds more features that allow administrators to onboard thousands of users and manage their access to company files, while keeping data safe and sound. Enterprise customers will also be assigned a dedicated support executive to keep things running smoothly.

The launch puts Dropbox in a better position than before to take on its main rival Box, which has been selling cloud-based storage through third parties since 2013. Dropbox is following in its competitor’s footsteps by offering its services through three suppliers of enterprise hardware and software: Synnex, Ingram Micro and HP Enterprise.

With its new service tier, Dropbox seeks to prove that it’s indeed worth its $10 billion valuation. It faces stiff competition in the consumer cloud storage space from the likes of Google and hasn’t made waves with its apps for email and photo management. It’ll be interesting to see if working with business customers is the right strategy for the company.

Read next: Kickstarter has garnered over $2 billion in pledges since it launched in 2009