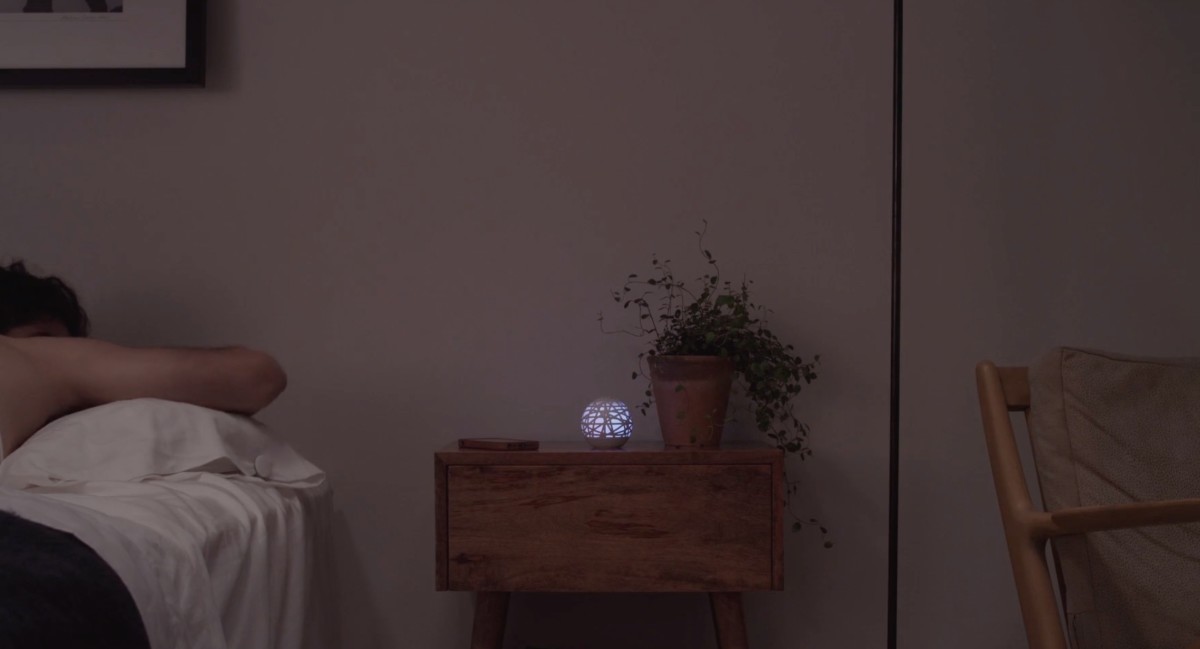 Sense, the sleep tracker that clocked up $2.4 million in funding on Kickstarter, has officially graduated to the big leagues today and will be sold on Amazon.

Sense is a sleep tracker that’s very different from competing offerings; instead of making you wear a device or asking you to leave your phone under the pillow, Sense is an attractive base station that lives on your bedside table and a small “pill” that attaches permanently to your pillow to track movement during the night.

James Proud, the company’s founder and CEO, said on the phone that partnering with Amazon is a “big leap” for a company that had previously come from a crowdfunding platform, as it’s stocking devices directly in its warehouses and can get them to people on the same or next day.

I originally backed Sense via Kickstarter and use it every night. Six months on, I still love it — the hardware is Apple quality and not needing to wear something make it something I remember to use, because I don’t have to put something on each night.

Sense’s app offers recommendations on how to change your behaviour based on your sleep patterns and those of its wider user base, like going to bed earlier or turning down the lights.

In the future, Proud says this will be a focus for the company because the data it’s able to get is on an unprecedented scale. He says that with a “complete” picture of sleep, Sense will be able to provide deeper insights than competitors.

The app is constructed in a way that Sense is able to quietly deploy updates that enhance features and add extra insights without users needing to do anything. It recently enabled a new ‘air quality’ sensor that was previously disabled in the device, once it had enough data to provide meaningful insights.

With the Amazon partnership today, Sense stands a better chance of getting its device in the hands of everyone — rather than just early adopters — and helping the masses sleep better.