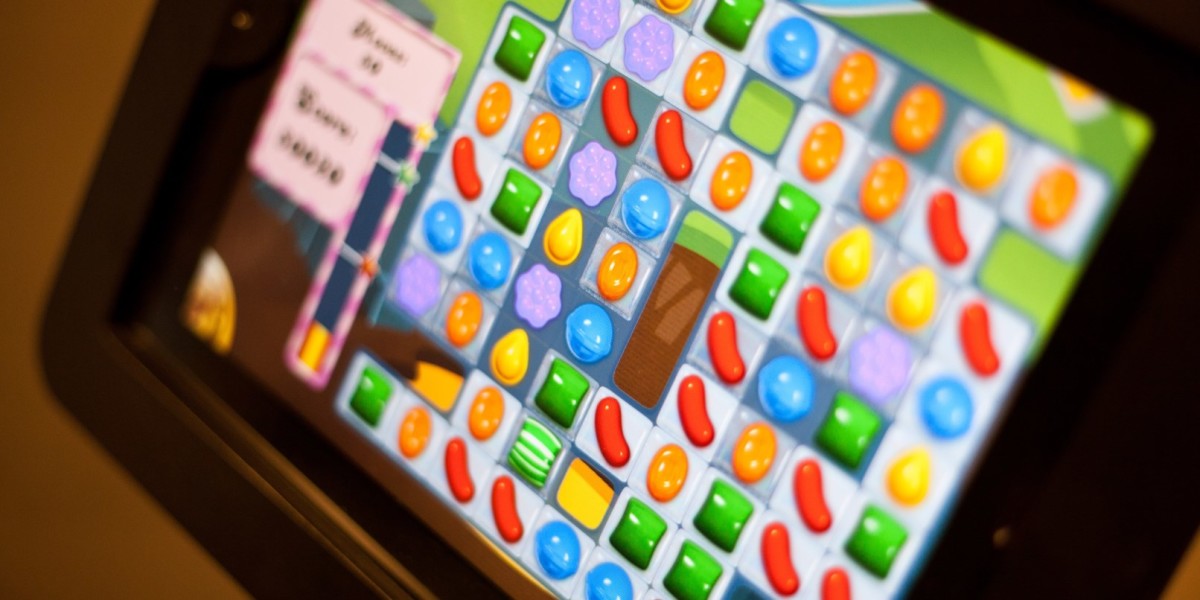 King went public last March and raised a little under $500 million in its IPO when it offered shares at $24 each — bringing its initial valuation to just over $7 billion. For this transaction, shares went at $18 each.

The purchase will give Activision Blizzard a chance to delve deep into mobile and social games like never before. It already dominates the PC gaming space with major franchises like Call of Duty and World of Warcraft, and it now has 200 more casual titles, including two of the top five highest-grossing mobile games in the US from King.

The combined company has over 1,000 titles in its library, including heavy hitters like Diablo, Destiny and Guitar Hero for consoles.

Until now, Activision hasn’t focused on mobile gaming much — in its second quarter, only $54 million, or 5 percent of its net revenues came from mobile, while consoles games brought in 54 percent and the rest was split between PC and online titles, totalling just over $1 billion.

With its new acquisition, the company will be in a better position to take on its arch rival Electronic Arts in the mobile space. EA claims it already has over 150 million monthly active users on mobile and earned $142 million from its sales last quarter.

Is it the best buy Activision could make? There are a couple of issues to take into consideration:

It’ll be interesting to see if the combined company can indeed rule mobile gaming as King once did.

Read next: Microsoft is killing unlimited OneDrive storage because some users stashed too many movies