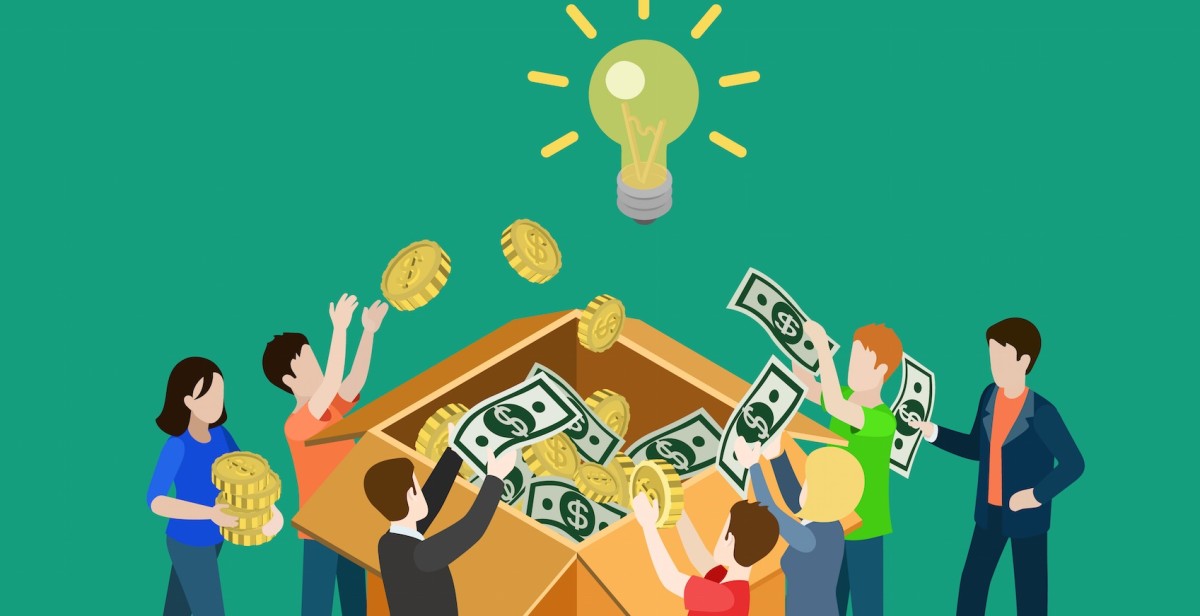 In early October 2015, Dell announced the acquisition of EMC, a data storage company, for the staggering sum of $67 billion. If approved, this deal will mark the largest acquisition in the history of the tech industry and turn Dell into an enterprise behemoth.

Dell has spent the last few years restructuring and recovering from its own financial woes. Now, however, it’s making a bold step toward the future and using EMC’s existing reach and prowess in the digital storage market to get there. But is this acquisition worth the high price tag? Or will this go down in history as another AOL-Time Warner?

To answer that, it’s important to understand how and why most mergers and acquisitions succeed or fail. While there’s no crystal ball to tell us what the future holds for Dell and EMC, the successes and failures of most acquisitions aren’t all that unique. In fact, they can often be seen from miles away — as long as you understand what you’re looking for.

Why Acquire in the First Place?

In the tech world, most mergers and acquisitions happen for one of these reasons:

The former is pretty straightforward and only really viable for multibillion-dollar companies that can afford to take short-term financial hits. But the latter takes a little more work to calculate. A company has to work out the net value of the purchase after accounting for conversion loss, disruption of the target company’s business operations, and the monetary cost of the acquisition itself. This is known as the true cost of an acquisition.

One of the best indicators of Dell’s fortunes is that it doesn’t appear to be acquiring EMC to simply keep up with a competitor or feed its own ego — both surprisingly common pitfalls for tech corporations.

Dell may have the right intentions going into the acquisition, but has it properly calculated the value of it?

According to John Rampton, properly calculating the true cost of an acquisition requires a dream team — approximately three programmers, three attorneys, and six to 10 other individuals. This can often take several months and easily cost more than $1 million in order to properly audit and execute a deal.

The merger process can be especially arduous for a tech company, as its value is typically tied up in its intellectual property — that IP must be audited and reviewed to ensure it’s functional, maintainable, and capable of surviving long enough with the changes in technology to warrant the price.

Finding the true cost of an acquisition can be nearly as in-depth and arduous as the acquisition itself, but it’s a vital step if you want to ensure you’re making a smart move. While the true cost will always be an estimate and not a concrete number, there are four key elements to calculate the cost as accurately — and safely — as possible.

If the price isn’t right, the stress will damage your business — even if the target company was “worth” that much according to the market.

The problem is that companies often overshoot these estimates, like in the case of HP acquiring Voodoo in 2006. Be conservative, and try to find your ROI in a short runway — one to three years, not five to seven.

Dell is going against the grain of similar tech companies, most of which are slimming down instead of bulking up. But the move looks to be a smart one, playing to Dell’s current strengths and relying on the practical value of a company like EMC.

The one wild card is the price tag and whether Dell can afford the time it takes for the deal to pay off. But as long is it has been careful in calculating the true cost of its acquisition, the future could be very bright for both Dell and EMC.

Read next: Google had nearly 50 self-driving cars on the road in October