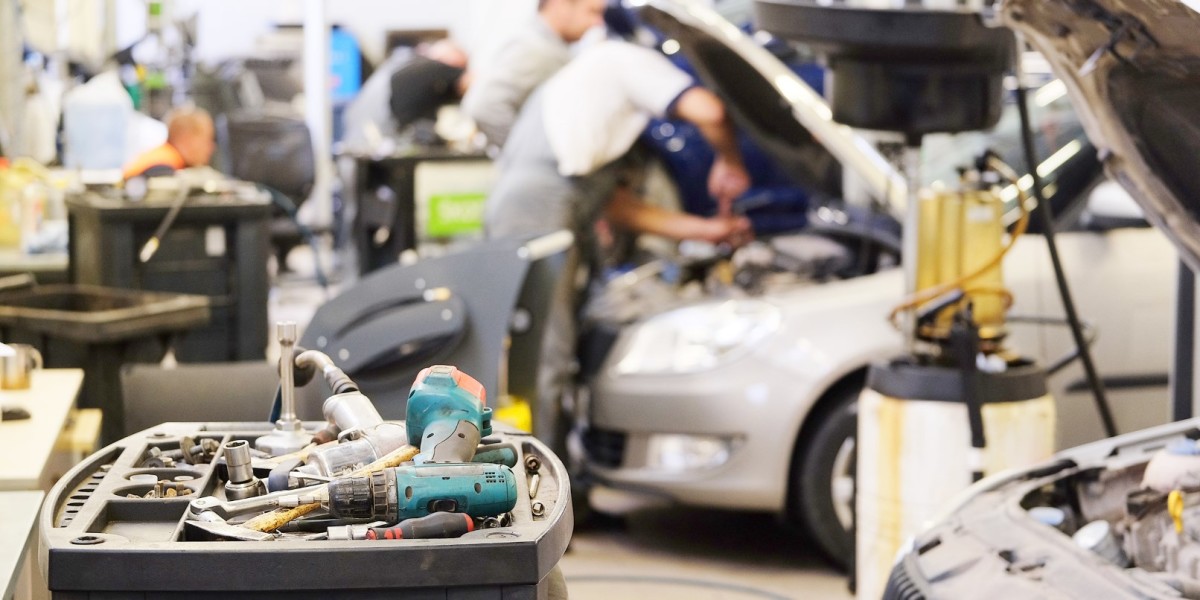 The Librarian of Congress has issued new rules (PDF) on Digital Millennium Copyright Act (DMCA) exemptions, which will allow people to examine, modify and install third-party software in their tablets, smart TVs and vehicles.

Set to become law about a year from now, the exemptions enable people to get under the hood of the software of any “personal automobile, commercial motor vehicle, or mechanized agricultural vehicle” for “good faith security research” and for “lawful modification.”

The new rules also let folks jailbreak their tablets and smart TVs. However, you can’t tinker with your e-readers, handheld gaming devices, laptops and desktop computers. Video game consoles are also off the table as Congress believes that “console jailbreaking is closely tied to video game piracy.”

Jailbreaking your gadgets offers a range of interesting options: you could run alternative software platforms on your devices to unlock new features or simply modify the software directly to make it work the way you want.

As for vehicles, the DMCA’s restrictive regulations made it illegal until now to examine their inner workings of any automobile you lawfully own.

This ‘access control’ rule is supposed to protect against unlawful copying. But as we’ve seen in the recent Volkswagen scandal — where VW was caught manipulating smog tests — it can be used instead to hide wrongdoing hidden in computer code. We are pleased that analysts will now be able to examine the software in the cars we drive without facing legal threats from car manufacturers, and that the Librarian has acted to promote competition in the vehicle aftermarket and protect the long tradition of vehicle owners tinkering with their cars and tractors.

Should you want to test or investigate security vulnerabilities or modify your car’s vehicular functions, you’ll be good to go once the new rules come into effect.

As more folks learn to code and vehicles begin to feature more software-driven features like Tesla’s Autopilot mode, the implications of the DMCA’s exceptions will be worth keeping an eye on.

Read next: Wileyfox Storm smartphone now available in the UK for £199