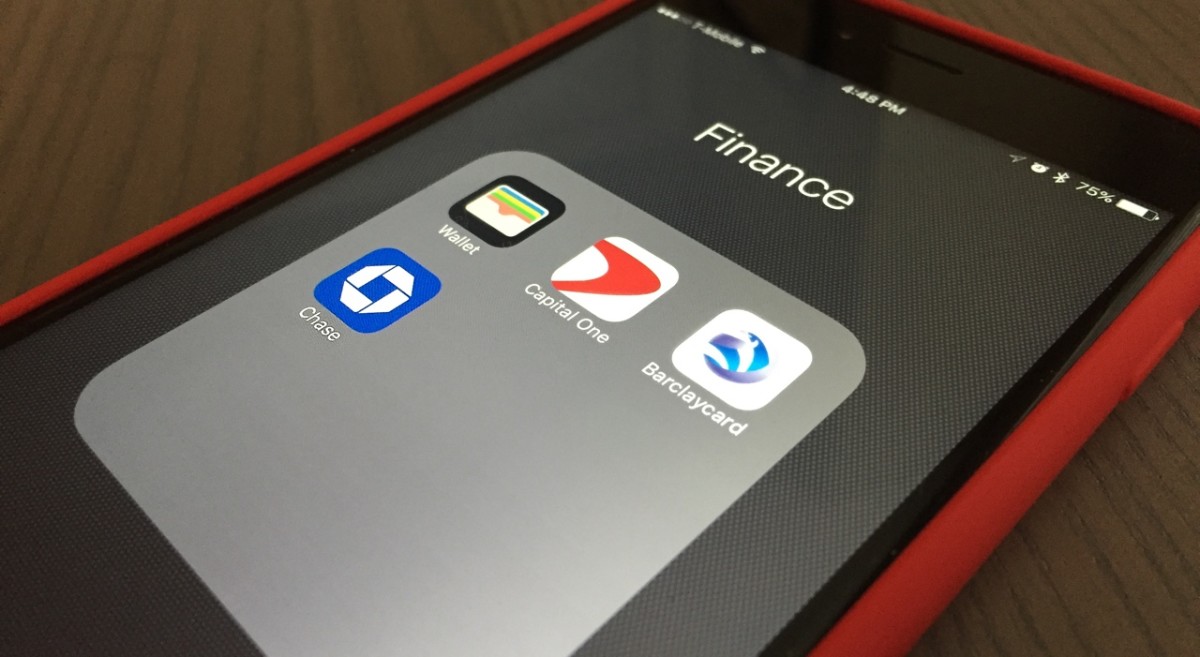 If you remember, CurrentC was a large roadblock for Apple Pay, as retailers refused to accept Apple Pay due to their involvement with CurrentC. It no longer presents such a challenge to Apple Pay, but Chase seems interested.

According to Yahoo, Chase Pay will let you use a Chase credit card via your smartphone with a barcode. Think of it like the Starbucks mobile payment system, which uses a barcode to reference your Starbucks prepaid card.

A barcode will allow Chase to bypass NFC, which is another hurdle for mobile payments. It will also be standard for all Chase cards, giving the bank an immediate user base of 94 million or so.

Chase Pay sounds a bit rudimentary, but the reach is potentially huge. If you use a Chase card via Apple Pay, don’t worry; there are no indications Chase is moving away from Apple Pay.

Read next: Whoopsies: Some Nexus 5X cases have a major design fail