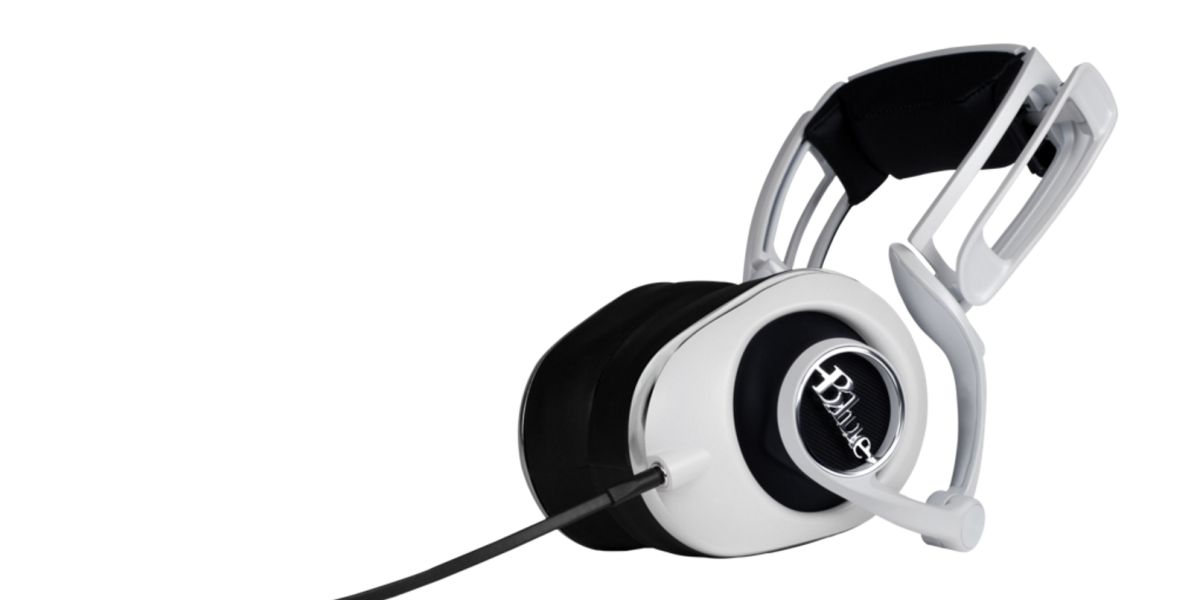 They were a pretty full-on affair, with custom 50mm drivers, a distinctive multi-point pivot arm design and a built-in amp. They also cost $350, which is more money than a lot of people would want to pay for headphones.

Today, however, Blue has launched a new model that builds on the basics of the Mo-Fi but re-angles a similar proposition for a different market.

For the Lola model, Blue has tackled the biggest drawback of the Mo-Fi – the heft. This time out, there’s a “lighter, slim-fit headband,” the company says. They do still weigh in at 397 grams (versus the Mo-Fi’s 466 grams) though.

While they use the same 50mm drivers, there’s no on-board amplification with Lola, which helps keep the price a little lower.

Blue says that Lola will go up for pre-order in the US from today on Amazon for $249.99 and UK buyers will be able to get their hands on a pair from December, priced at £199. They’ll be available in both ‘charcoal black’ and ‘pearl white’ and a spokesperson told TNW that Amazon should start sending out pre-orders within the next two weeks.

We’ll be putting them through their paces just as soon as we can get a pair on our ears.

Read next: Make pro-quality video with Videolean: 2-year subscription (92% off)