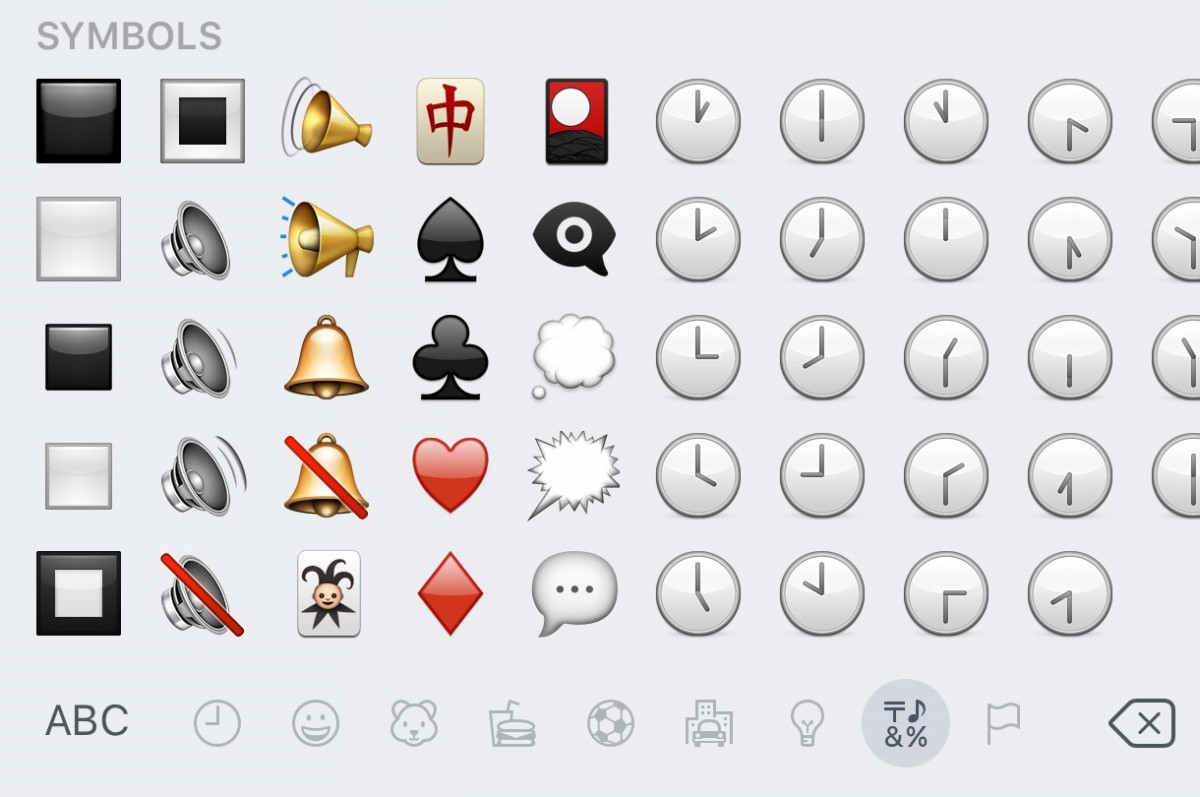 Emoji are often a subtle way to relate that you’ve noticed a comment. With iOS 9.1, a strange eyeball emoji confused many of us, but it turns out tech companies are using it to fight bullying.

The emoji, launched during National Bullying Prevention Month, can be found in use on popular services like Snapchat and Kik in addition to iOS.

To help prevent online bullying and harassment, the emoji is meant to be used as a subtle reminder to bullies that their deeds aren’t going unnoticed. According to the Ad Council, 90 percent of kids 12 to 17 have let online harassment slide.

“All teens are impacted by bullying and they often feel helpless when they witness it. Emojis have become a second language for teens, and they provide a relevant and easy way to get involved,” said Lisa Sherman, President and CEO of the Ad Council. “Through this extraordinary collaboration of media, non-profit, and corporate partners, along with influencers that teens look up to, we will transform witnesses from passive bystanders into a united, empowered and active collective that will speak up against bullying.”

There’s also an interactive campaign on Tumblr which helps users understand and prevent bullying. Without typing a word or phrase, you can still say a lot.

➤ I Am A Witness [via TechCrunch]

Read next: Chrome update for iOS streamlines shopping and multitasking