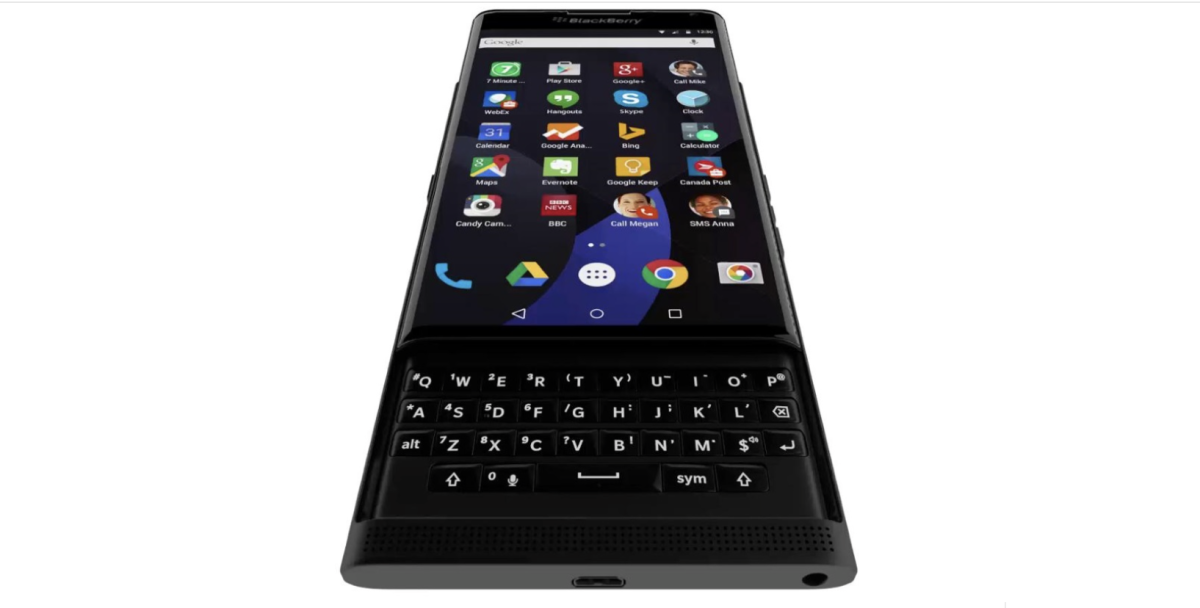 Hey Android and BlackBerry fans — that phone you’ve been drooling over is up for preorder. Sadly, it’s probably a bit more than you want to spend.

The Priv, BlackBerry’s Android-based slider, is $699 in the United States. In the UK, the phone commands £559, while Canadians will need to empty their wallets to the tune of $899.

As for the rest of the world, BlackBerry says the Priv is coming soon — but offered no timeframe for a wider rollout.

With Priv, BlackBerry is attempting to marry its class-leading security with the functionality of Android. The company included a feature that tells you when your privacy may be in jeopardy, with options to take action from there.

It also has a 5.4-inch touchscreen, a Snapdragon 808 SoC and 3GB RAM. It’s no slouch, but might be a bit pricey for those who still see the black eye BlackBerry’s given itself.

Read next: It's Friday, help yourself to a bottle of Fallout Beer