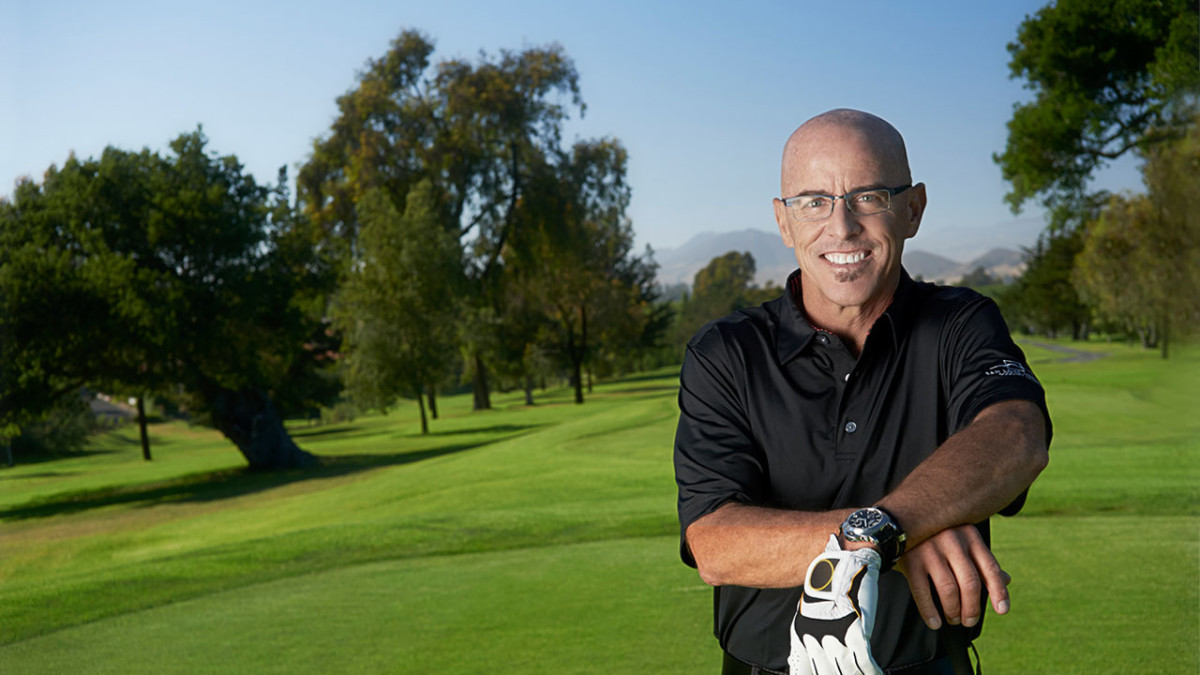 I’ve spoken a fair amount with GoDaddy CEO Blake Irving regarding diversity at his company — as well as the perpetual rehabilitation the brand is undergoing as a positive place for female professionals to not only work, but also thrive.

So it’s no surprise to me that Irving called me to discuss the company’s latest diversity report, released last week, from the Grace Hopper Conference. The event, designed by and for women in technical roles, is a big event on Irving’s calendar: in addition to speaking, the company is also a sponsor.

The centerpiece of this year’s report is a salary audit, which looked across the company to understand how women were compensated compared to men.

He was quick not to throw the baby out with the bathwater, attributing the parity in salary to GoDaddy’s rigorous work towards properly compensating women who are hired into the company. He pointed towards the disparity between female and male executives — women make 96 cents compared to a man’s dollar- as a sign GoDaddy still has work to do on the executive level.

Irving also mentioned the slow process of making overall employment numbers more diverse. Despite the fact that the company is hiring a full quarter more females in entry-level or intern positions, the presence of women across the company only changed a handful of percentage points.

The change in diversity isn’t dissimilar to the latest diversity report from Apple —  like GoDaddy, the iPhone-maker saw changes of just a percentage point in some areas. Despite this, Irving was not discouraged.

“Overall, you see it’s a modest change over time, Irving said. “We’re putting big optics on the company to find out how it all works.”

One interesting tidbit is the fact that GoDaddy is tracking how women stay and move up in roles over time. Their current numbers about women in senior or executive roles are parallel to the research done by the Lean In Organization: both found that women are less present in higher levels of management.

Irving says that tracking that is important, as well as helping employees better understand where they are in the company and why.

“We have job descriptions and levels and told people where their levels are,” Irving explained. “The next step is to band those not only in salary and structure, but also equity. They know what the minimum is, and where the maximum is.”

It’s refreshing to see a CEO take a proactive role in actually changing the way the status quo works, both internally and externally. While the company continues to slowly crawl out from under the shadow of its raunchy bikini babe days, Irving is willing to continually kick the tires and actually solve for the diversity problem.

“We’re doing the experiment and checking it out,” he said of diversity. “We think it’s important.”

Read next: 11 ways to screen your front-end developer candidate