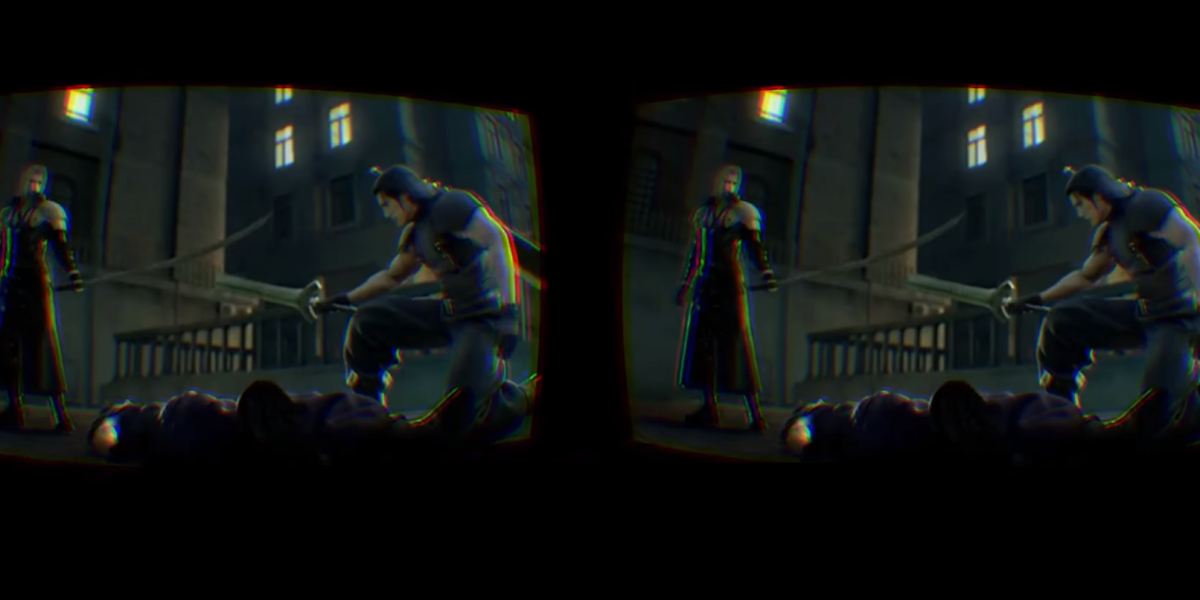 Available to download now, PPPSSPP VR emulates classic PSP games to bring you a higher-resolution version than the original game. Add in the re-rendered geometry and stereoscopic 3D support for games and you’re in for a totally different PSP experience.

According to RoadtoVR, it even includes head-tracking and pre-warping. I don’t even know what that is, but I’m pretty sure it’s a good thing.

So, kudos 2EyeGuy, you’ve likely made a lot of people very happy.

If you expect it to work perfectly with every game, then you’d probably be best re-aligning your expectations, as you’ll likely still come across a few issues here and there.

Judging from the Final Fantasy demo video above though, it’s certainly worth checking out if you have an Oculus.

Read next: LinkedIn brings Pulse to the Apple Watch