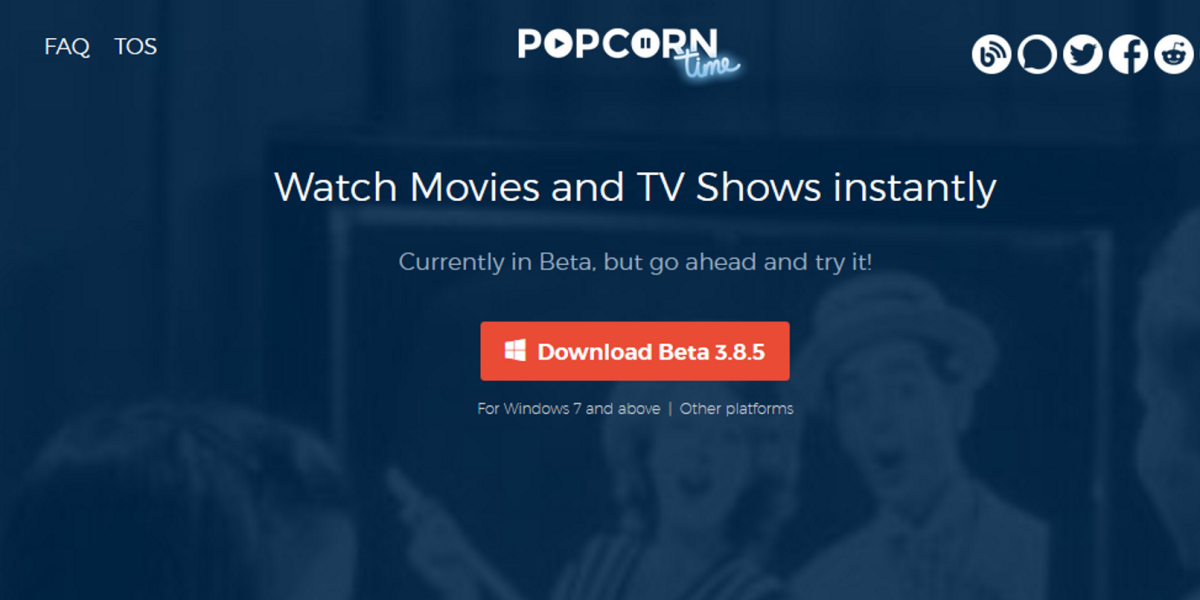 The future of the Popcorn Time service that allows users to unlawfully (and easily) stream TV shows and movies on mobile and desktop, could be up in the air as internal shifts within the group leave some of the apps without developers.

Over the weekend, as reported by TorrentFreak, key developers that have been a part of PopcornTime.io announced that they were leaving.

‘Sv244’ wrote on the site’s forums that his departure “will leave the Android (TV) application as a parentless child” but that he had to put his own work first.

“The last weeks I’ve been realising myself more and more how much time and effort I’m putting into this application. First I thought that it would be enough to take a small step back. But I noticed that I was not able to do that. I worked hard to release the Android TV version while I should’ve been doing homework.”

Alongside SV244’s departure, ‘Sammuel86’ also said it was time for him to stop working on Popcorn Time as “the project has changed since I originally joined, in ways that make my involvement no longer feasible legally or morally.” Sammuel86 had previously been in charge of desktop development efforts.

David Lemarier (known as ‘phnz’) penned a post over the weekend to announce his departure from the project, and KsaRedFX is also no longer involved.

According to TorrentFreak, the break-up comes down to what was perceived to be a “hostile take-over” between some of the founding members and contributing developers over a supposedly impending lawsuit.

Whatever the full reasons these members of the team decided to walk, the bane of the MPAA’s existence right now (PopcornTime.io is the most popular of the clone services) just lost some of its key developers. Still, with all the clones that exist already, there are plenty of other options available if development work does dry up on Popcorntime.io, though the remaining team say that won’t happen.

Read next: Pioneer wants to take on the Walkman with its all-metal Android audio player, but who's buying?