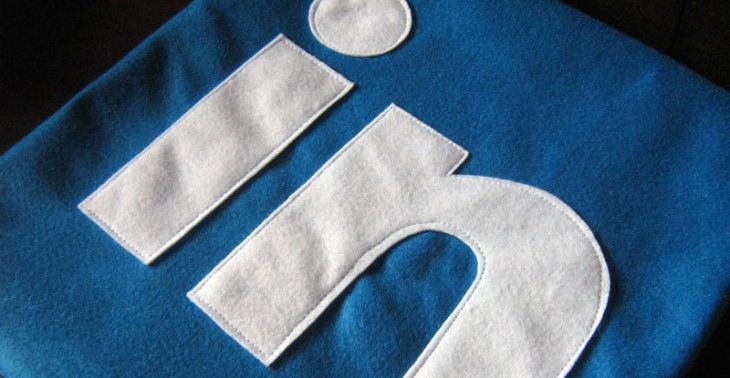 LinkedIn has generally been a place for finding (or recruiting) for a full-time position. But according to a report from the San Francisco Chronicle, the company has now launched a pilot program designed to target job opportunity for freelancing (or, if you like trendy catchphrases, the “gig economy) called ProFinder.

Launched today, ProFinder will help freelance professionals who specialize in accounting, graphic design, and editorial. Of course, if it’s successful, it will be expanded to other industries and locations.

In practice, ProFinder allows employers to post jobs on the platform — separate from “Job Search” — and use LinkedIn’s vetting services like endorsements, skills, and recommendations to find the right person for that job.

According to the Chronicle, LinkedIn will rely on both algorithms and human curation to help ferry ProFinder freelancers to employers quickly and efficiently.

LinkedIn has been busy announcing new tools recently. Last week, the company announced an update to its recruiter platform and a new mobile flagship app the company calls “Voyager.”

Although its name is synonymous with online professional identities, LinkedIn is late to the booming freelancer and gig economy space. By and large, apps have relied on their own internal programs to find freelancers — think Uber or TaskRabbit — and startups like Contently have established reliable leads for freelancers in particular industries. LinkedIn has ignored this space for so long, it will now have to muscle in for attention.

But what it lacks in timing it might make up for in resources. LinkedIn is offering ProFinder for free for employers, which might entice companies to go to a platform they are already familiar with without any inherent risk.

Read next: Behold: The new 'Star Wars: The Force Awakens' poster has landed