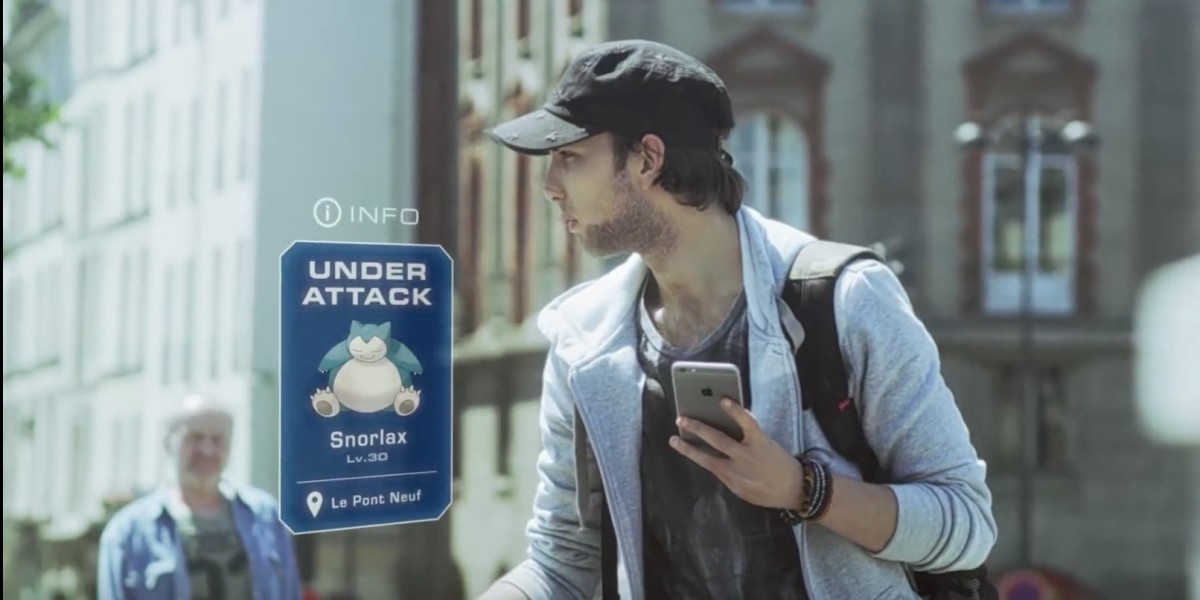 Anyone worried about Nintendo’s future in the mobile sphere should be reassured by its strategic investment in Niantic, the Google spin-out behind playful, location-focused titles like Field Trip and Ingress.

Niantic is developing Pokemon Go, a mobile title that will allow players to hunt for Picachu and friends in the real world. The $20 million strategic investment from Nintendo, Google and the Pokemon Company isn’t just a bunch of money to ship the game, you should also read it as encouragement that Nintendo doesn’t see its mobile gaming future as being limited to something as predictable as free-to-play Mario Kart.

Niantic’s titles to date have been interesting and experimental (a bit like some of Nintendo’s most out there moments – think the Virtual Boy or even the Wii when it first launched) but limited in appeal outside the avid cult following that’s built up around location-based sci-fi adventure Ingress. Nintendo deepening its relationship with the startup makes me excited for what they’ll develop next.

Read next: 'Minecraft: Story Mode' is now available on Android and iOS