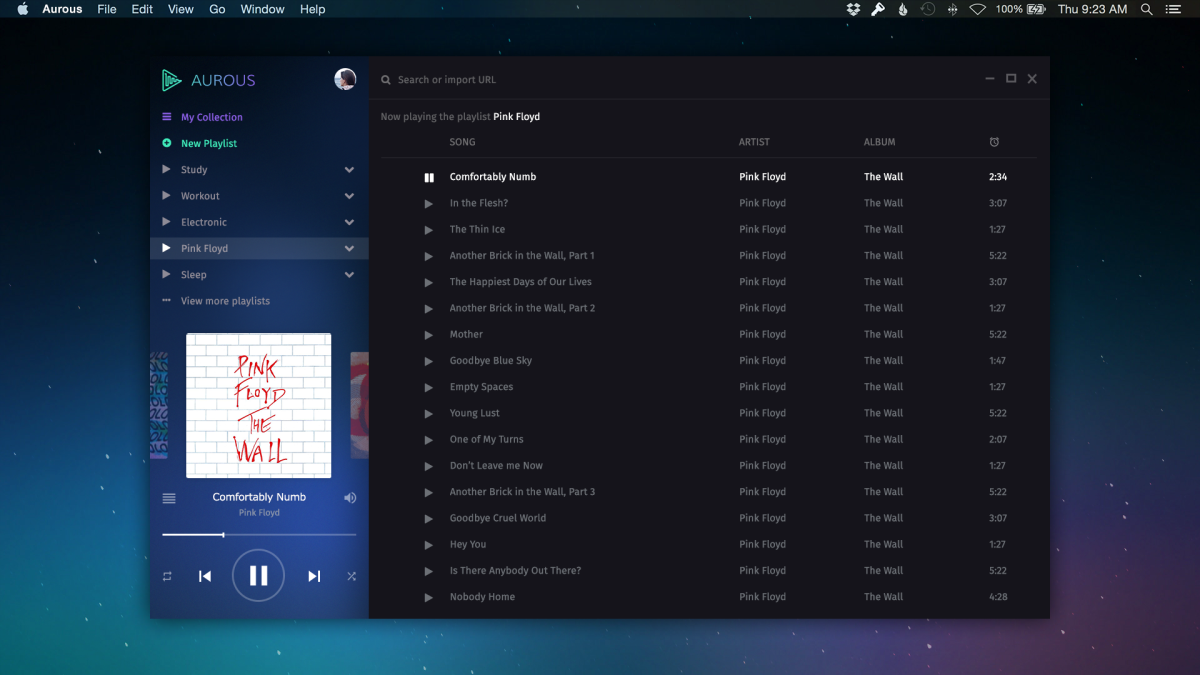 It didn’t take long for Aurous, the Popcorn Time of music streaming to catch the attention of the authorities. The Recording Industry Association of America (RIAA) filed a lawsuit alleging the developers behind the project were, “well aware of the copyright infringement caused by their service and wilfully intend for it to happen.”

Andrew Samspon, one of the app’s two developers claimed the software is completely legal as it only uses public APIs to collate tracks from legal sources including YouTube, Spotify and SoundCloud.

However, the RIAA feels differently, and is seeking $3 million damages, according to Sampson.

“Like Grokster, Limewire or Grooveshark, it is neither licensed nor legal. We will not allow such a service to willfully trample the rights of music creators,” said an RIAA spokesperson in a statement provided to the Guardian.

This isn’t the first time Aurous has found itself in hot water. It had to shut down its funding campaign on Indiegogo and refund backers after allegedly attracting “unwanted attention”.

Sampson has responded to the RIAA lawsuit on Twitter, calling the suit “empty” and vowing to fight it.

Sampson has offered to placate the music industry with a YouTube-style take down process for labels to ask for infringing songs to be removed in addition to a system for users to “tip” artists that they like using the bitcoin cryptocurrency, in future updates.

The service has proved mildly popular, with Sampson claiming that up to 8,000 people at any one time were downloading the app. Have you downloaded the app? Will you continue to use it after this news?

Read Next: Popcorn Time for music is here

Read next: There's a jailbreak for iOS 9, but does anyone care anymore?