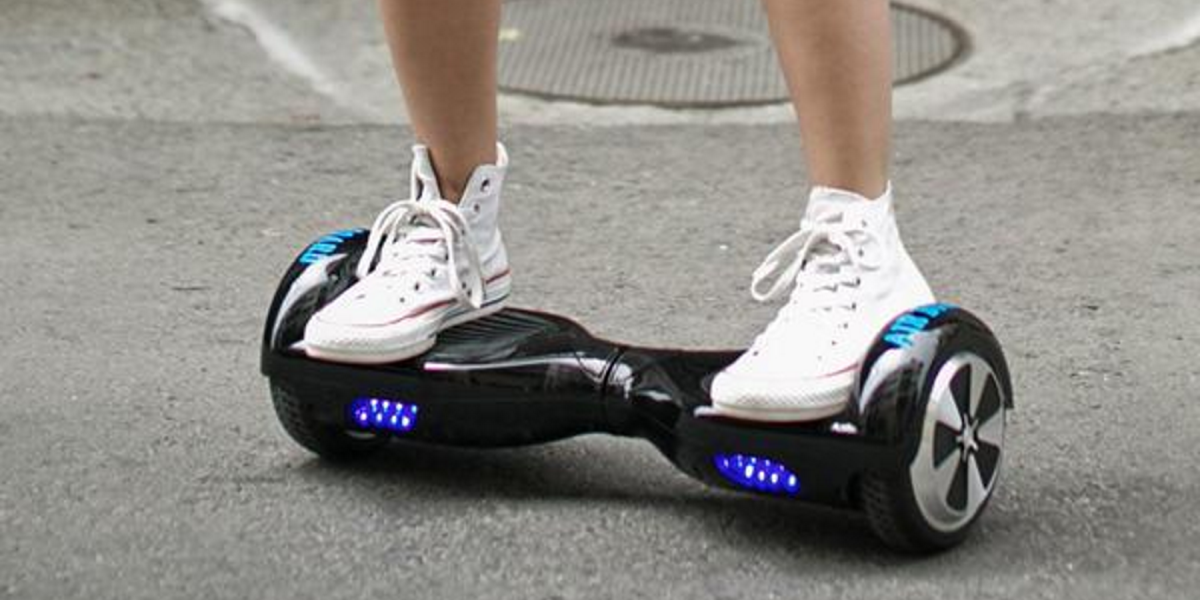 You know those things that everyone is calling hoverboards, that are actually just sideways skateboards with electric wheels? Turns out they’re now legal to use in California, just as London police remind people they’re banned from use in public.

Spotted by The Guardian, a new Californian law will allow the use of “electrically motorised boards” from January 2016, which reverses a ban first put into place in 1970s.

The boards must be slower than 20 miles per hour, and only carry a single person. They will, however, allow them to be driven on public roads, provided the rider is wearing a helmet and is not drunk.

The bill specifically targets electric skateboards, but also allows ‘hoverboards’ under its broad description, however it specifically says such boards must not be powered by fuel.

Are you ready for the future of annoying tech guys riding hoverboards all over your street, California? I hope you’re proud of yourselves… although, the fad may well be over by January 2016.

➤ Hoverboards legalized in California [The Guardian]

Read next: Twitter announces it's laying off 8% of the company