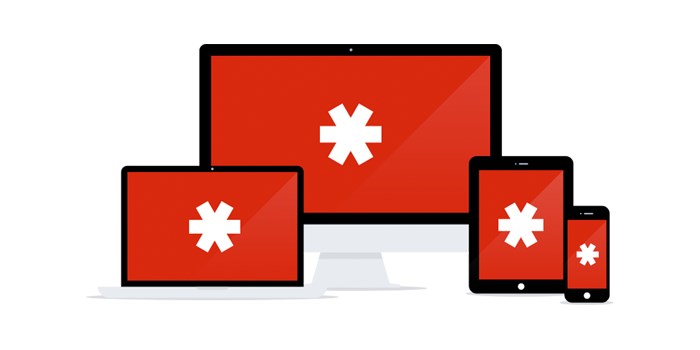 Remote computing company LogMeIn announced today that it’s agreed to acquire password management service LastPass for $125 million in cash in a deal that’s set to close in the coming weeks.

Once it clinches the deal, LogMeIn will merge LastPass’ service with the team password management features of Meldium, the service it acquired last September. Both products will continue to be supported in the near-term, but the company plans to integrate them into a single offering later on.

It sounds like a good buy for LogMeIn, which already has millions of customers who care about secure access to multiple devices and accounts.

LastPass recovered quickly from a minor security breach in June and announced in August that it would make its services free for users on any one device type of their choosing.

In a press release, LogMeIn noted the rise of the Bring Your Own App (BYOA) trend, which sees companies increasingly adopting employee-introduced applications as opposed to those recommended by IT administrators.

LogMeIn says it’s building a product that embraces the rise of this model and expects its purchase of LastPass to complement its new offering as well as its existing portfolio of remote access services.

Read next: I can't look away from this ridiculous website that hasn't even launched