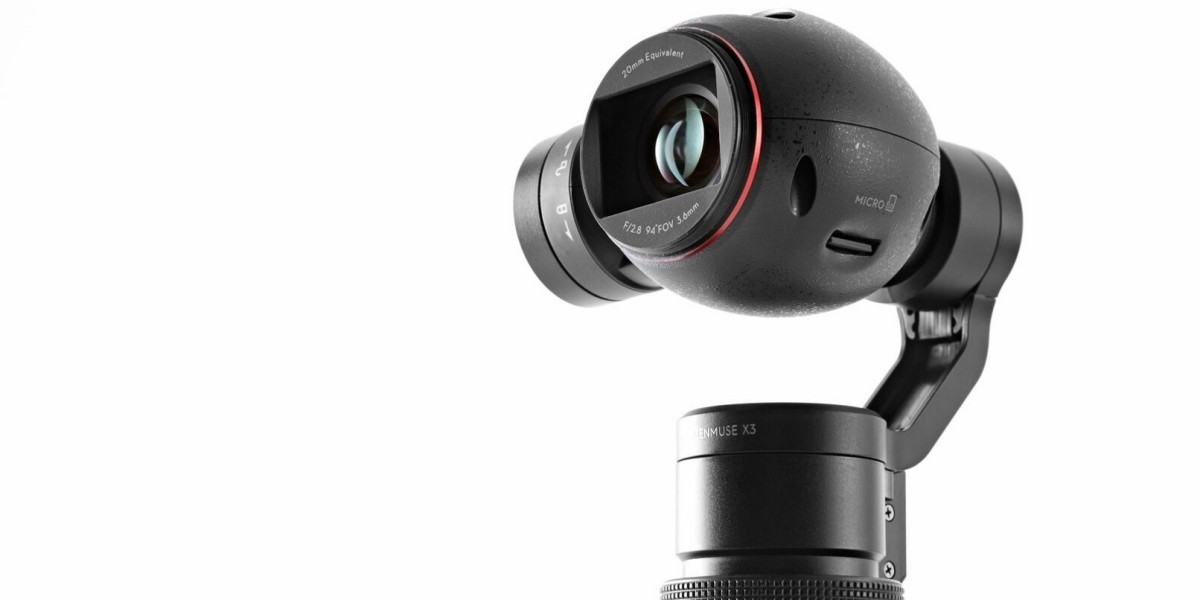 DJI might be best known in consumer circles for its drones, but the company has announced a new integrated camera and handheld stabilizer designed to make your footage as smooth as a pro’s.

Rather than design a fixed single-purpose unit, the Osmo comes with a 12-megapixel 4K camera but is also compatible with DJI’s Zenmuse cameras. The Osmo camera has 1/2.3″ sensor and a 94° field-of-view lens.

“With the Osmo, we have created a camera specifically designed to capture a smooth moving image regardless of filming conditions,” DJI’s CEO and founder Frank Wang said.

Controls built into the handle of the mount allow you to quickly change shooting angles, adjust settings and control ‘smart’ functions like panorama mode (the camera auto-pans 360° and stitches the images together for you), a long exposure mode and a slow motion setting that captures at 120 frames-per-second (fps) at a resolution of up to 1080p.

The handle also contains an integrated stereo mic, as well as a 3.5mm audio jack for professional audio capture.

Alongside the mount and camera, there’s a range of accessories that work with the Osmo, including a tripod, extension rod, bike mount, a straight arm extension for mounting two accessories to the Osmo at once and a universal mount that allows you to add a mic or LED light.

If the handle sounds appealing, but you already have a Zenmuse X3, a Zenmuse X5 Pro or a Zenmuse X5 Raw, DJI says you’ll be able to buy the handle on its own, but hasn’t provided a standalone price as yet.

The full Osmo unit is available to pre-order from now priced at $649/£549 and will start shipping on October 15.

Read next: 15Five now works with Slack so managers can seek feedback from employees