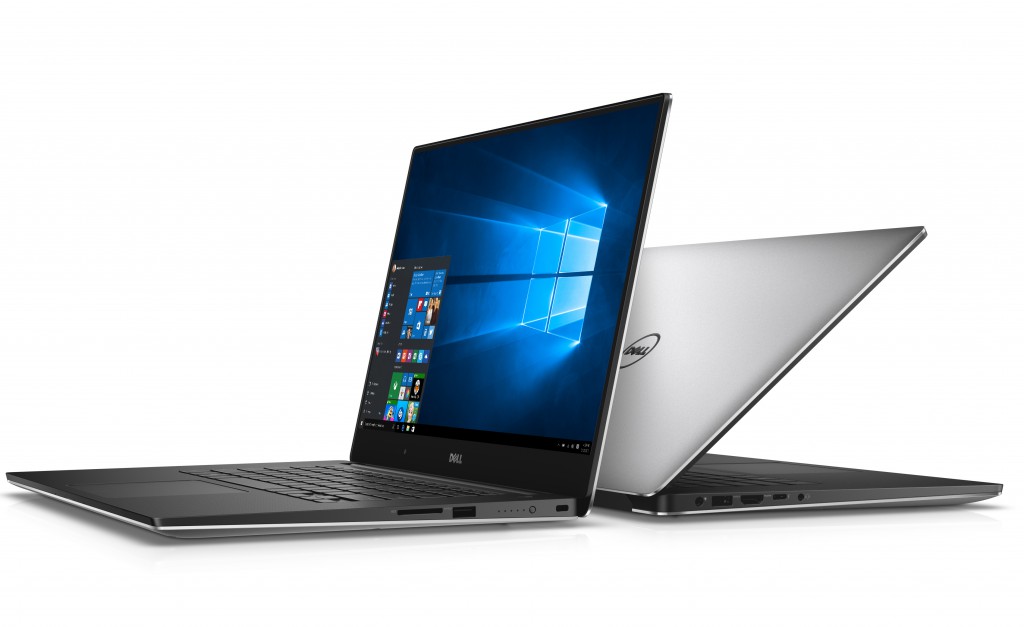 Microsoft may have just unveiled an awesome laptop, but that doesn’t mean other hardware makers are staying behind. Dell just refreshed its laptop line-up, with the headline device being its new XPS 15 with an ‘edgeless’ display – and it might be the the smallest 15-inch laptop ever.

Though rumors about a Surface Pro 4 with an edgeless display didn’t come to fruition, Dell pioneered that design with the XPS 13 (they call it an ‘Infinity Edge,’ but it’s basically just ridiculously small bezels). Now it’s available on a larger screen, and it looks pretty darn sweet.

With a 15-inch panel, it’s definitely aimed at power users, backed up by its high-end specs: configurations are available with, a 4K touchscreen display, Core i7 Skylake processors, an Nvidia GeForce GTX 960M, 16 GB of RAM and a 1 TB PCIe SSD.

Those specs will run up the bill quickly, but pricing starts at just $1000 for the 1080p display model with a core i3 CPU and 8GB of RAM, and you can still get the dedicated graphics card with a $1200 i5 configuration. For comparison, you’ll have to shell out at least $1900 if you want dedicated graphics on the Surface Book.

Meanwhile, the company is also releasing the convertible XPS 12, which fits a ridiculously high density 4K display into a 12-inch panel with small bezels. It’s also refreshing its XPS 13 with Skylake CPUs and more storage and RAM options. Better yet, Dell claims the battery can last up to an insane 18 hours with the 1080p screen.

All the laptops include Thunderbolt USB-C ports, and according to WSJ, the company has also worked directly with Microsoft to improve its trackpads. Hopefully Microsoft joining the laptop game will spur other OEMs into making their products better too.

Read next: Mozilla promises to drop NPAPI plugins for Firefox by the end of 2016