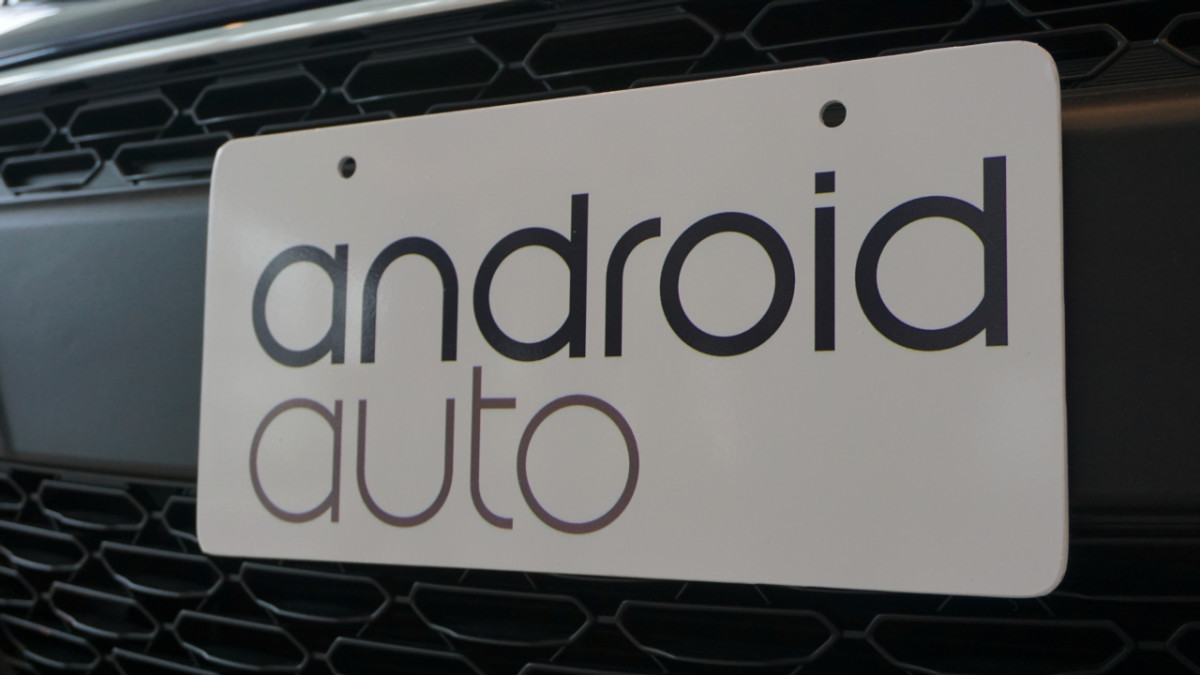 If you’re looking to buy a 2017 Porsche 911, you better have iOS. The car manufacturer won’t carry Android Auto because Google wants too much data.

According to Motor Trend, Porsche is uneasy with Google’s desire for data about your habits — and the car’s performance:

As part of the agreement an automaker would have to enter with Google, certain pieces of data must be collected and mailed back to Mountain View, California. Stuff like vehicle speed, throttle position, coolant and oil temp, engine revs—basically Google wants a complete OBD2 dump whenever someone activates Android Auto.

CarPlay, Apple’s competing system, will take the place of Android Auto in the 2017 911. Alongside Apple’s in-dash system will be Porsche’s own interface.

Porsche’s reasoning there is that Apple only wants to know when the car is in movement while CarPlay is being used.

It’s not clear why Google wants to know so much, but getting so much inside info might come in handy for its automated car efforts.

Update: In a statement to The Verge, Google said Porsche got it wrong:

We take privacy very seriously and do not collect the data the Motor Trend article claims such as throttle position, oil temp, and coolant temp. Users opt in to share information with Android Auto that improves their experience, so the system can be hands-free when in drive and provide more accurate navigation through the car’s GPS.

Read next: These places on Google Maps will give you the sads