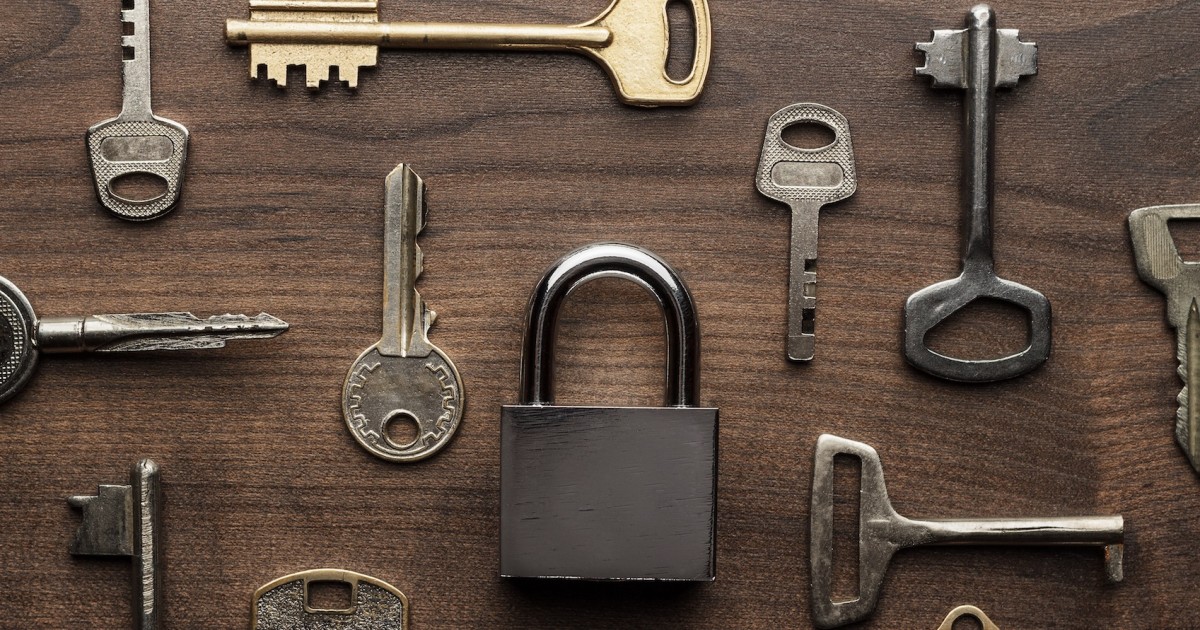 When people say “privacy is dead”, it’s usually for one of two reasons. Either they truly believe that privacy is irrelevant or unachievable in today’s hyper-connected world or, more often, that not enough is being done to protect privacy when huge amounts of personal information are being posted online. Although I agree more could be done to protect privacy online, I believe that privacy is not dead, it’s just changing forms.

While it’s true that we’re sharing more information online than ever before, this doesn’t mean that we no longer care about privacy. On the contrary, some curious trends in how users share information on social media suggest we’re actually becoming more cautious.

Back in the early 2000s when the first social networks MySpace and Facebook appeared online, users were much more open with their personal information. Most had “public” profiles, which could be accessed by anyone, and few cared much about privacy.

But a host of high profile incidents have flashed through the mainstream media in the last decade. People have been fired from their jobs, had their secrets revealed, divorced and cyberbullied because of content on Facebook. So it’s no wonder that users began to understand the perils of poor management of their online privacy, and that Facebook users in particular have become more protective of their personal information. Recent research proved that people are increasingly limiting the data that is publicly shared with other Facebook users.

Despite these trends, parents of today’s teens are particularly worried about the how their children manage their presence online. The 2013 PEW report on teens, social media and privacy, found that only nine percent of teens were concerned about third-party access to their data on Facebook, while 80% of parents expressed high levels of concern about it.

Young people are certainly sharing more information about themselves through social media than before, and they sometimes get caught out. Recently, a 14-year-old boy who sent a naked photo of himself to a girl on Snapchat found that the incident had been recorded by police.

But perhaps parents could have a little more faith – the same report indicates that teens are being vigilant about their online privacy in different ways.

The researchers found that: 74 percent of teens had unfriended and 58 percent had blocked other users to avoid sharing information with them; 60 percent of teens kept their profile private; 58 percent said they shared inside jokes or cloaked their messages in some way; 57 percent decided not to post something online because it may have had negative consequences for them in the future; and 26 percent reported false information to help protect their privacy.

At the moment, mainstream social media only gives control over privacy settings to those who upload photos – not those who are in them. Take a simple but illustrative example: if Alice uploads a photo of her and Bob, Alice is the one who controls who gets to see the photo. But if Bob doesn’t want Alice’s friends to see him, it’s up to him to get Alice to take the photo down, or else report it to the site administrator.

At the University of Lancaster, we have been looking at how multi-party privacy conflicts emerge, and how we might be able to solve them. We’re conducting large-scale studies of a thousand social media users to help us develop the next generation of privacy tools and empower users who find themselves in these scenarios.

Privacy will keep changing forms in the future – particularly as new technologies are created, existing ones mature and users’ perceptions of privacy evolve. The biggest challenge will be to make sure that users have the tools they need to keep up with these changes, and protect their privacy as they see fit.

Read Next: No one wants to protect your privacy