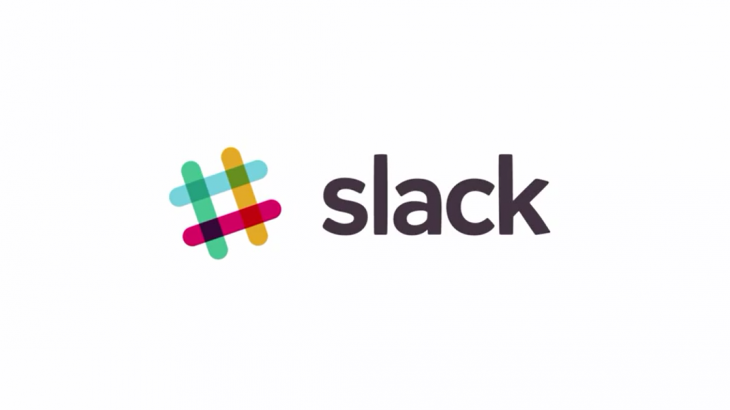 When Slack stops, it’s like the very fabric of tech productivity unravels.

The company confirmed the service is down for some users. So mandatory coffee breaks it is!

The TNW team is enjoying this foreign thing called “the outdoors” in the meantime. Will notify when things change!

UPDATE: the outage started around 5:12pm EST and remains intermittent. Slack spoke to soon to confirm things were in working order. As of 5:39pm EST, Slack said problems remain for some users, but it’s mostly back. We survived!

Read next: How much do UX designers earn around the world?