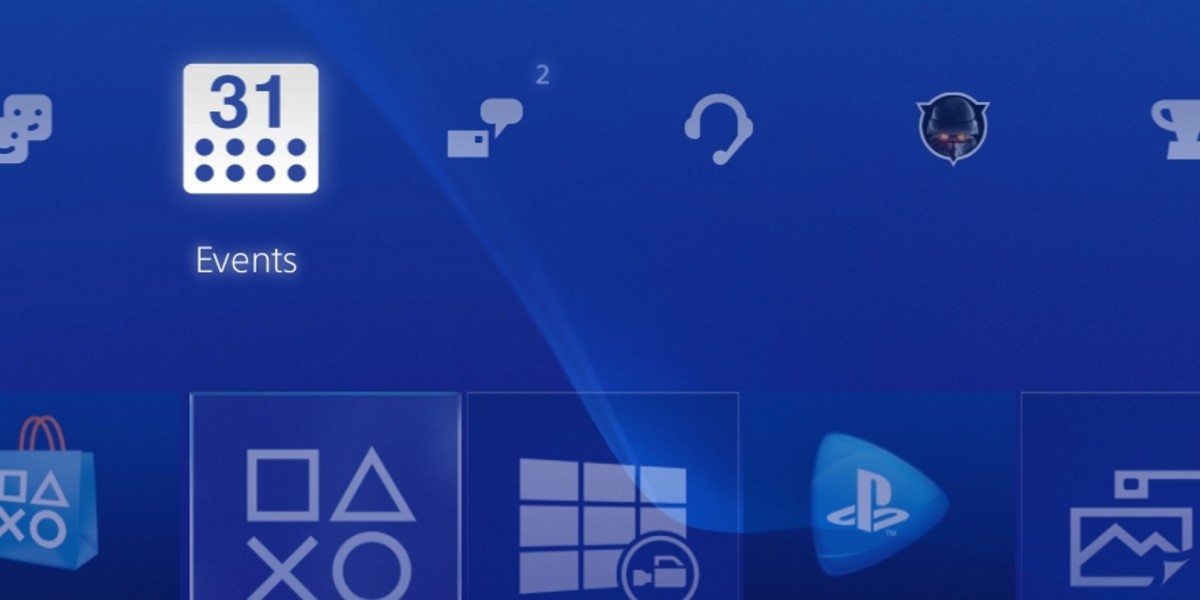 Sony’s 3.0 software update for the PlayStation 4 is rolling out to gamers from today, bringing a whole load of new features aimed at making your sessions easier to share with the world.

Sticking with the ‘distribution’ theme, you can also now opt to stream your gameplay straight to YouTube via the Broadcast Gameplay Screen.

And for anyone who loves to take screenshots as you play through a game, there’s now the option to save them in PNG format, rather than just JPEG, allowing for higher-quality images.

To help make finding broadcasts of your favorite games easier from the PS4, there’s now an ‘Events’ hub that gives you an overview of activities and official broadcasts taking place in the games you play most. You can register for the events straight from the hub too.

Other key feature updates include improvements to groups and messages (including the addition of the option to send stickers) and the ability to create communities based around specific topics or games.

It’s a notable upgrade for any PS4 owners, and the video streaming additions will be sure to please live gaming fans – all those video clip tweets could get annoying quickly on Twitter if you have a lot of gamers in your timeline though.

There’s a whole lot more to check out at the link below.

Read next: Pay what you want to learn 11 Microsoft Office essentials