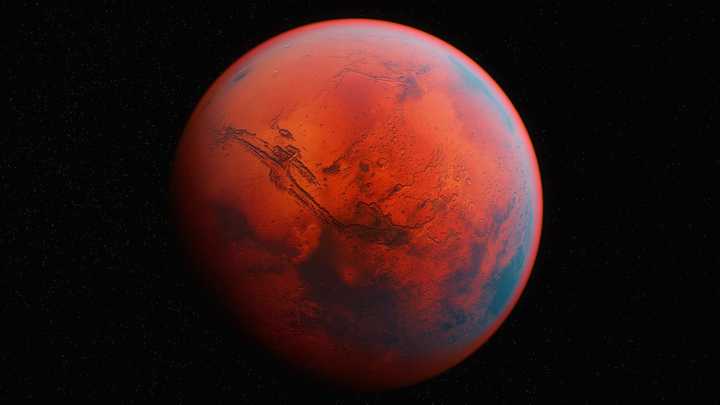 Now that the Mars mystery is solved, are we one step closer to living on the Red Planet? Many companies are eager to explore the final frontier, and the possibility of life majorly abroad, via the NewSpace movement.

The movement made its mark in the late 1990s after a dramatic increase in private sphere efforts to reach outer space without the help of NASA or other governmental agencies or contractors. Silicon Valley is completely reinventing space travel and exploration. So here are a few of our favorite companies in the NewSpace era – we think they’re out of this world.

This one’s a given; the brainchild of Elon Musk, SpaceX designs, manufactures and launches advanced rockets and spacecraft. The company was founded to revolutionize space technology, with the ultimate goal of enabling people to live on other planets.

Blue Origin is an aerospace developer and manufacturer set up by Amazon.com founder Jeff Bezos. The company develops technologies to enable private human access to space with the goal of dramatically lower cost and increased reliability.

Both stages of the rocket are designed to be reusable from the very beginning. This approach is different than conventional proposed solutions of hybrid or pressure-fed engines that are difficult or nearly impossible to scale.

Built on a philosophy of international cooperation, Deep Space Industries has assembled a world-leading team with unparalleled experience in asteroid geology, mining, spacecraft design, astrodynamics and entrepreneurship. DSI will harvest, process and manufacture resources found on Earth and in space in order to create a reliable supply chain of products, fuel and building materials in space.

Masten lowers the barriers to space access through reusability. As the core enabling technology, it focuses on entry, descent, and landing technologies (EDL) to ensure precise and safe landings on planets and other celestial bodies.

NanoRacks is committed to helping stimulate the market demand across all orbiting platforms by creating a commercial climate conducive to allowing new users – from students and researchers to government space agencies and individuals – to conduct research, design experiments, tinker, make mistakes… and potentially realize wonderful breakthroughs in low-earth orbit and beyond.

Development collaboration contracts are under way with Europe’s largest satellite builders as well as emerging players in the microsat and cubesat markets.

If plummeting through Earth’s atmosphere at the speed of sound inside a ball of fire doesn’t sound particularly fun, Made in Space, creators of the world’s first zero-gravity 3D printer, now makes the material used to print 3D in space for sale.

Having designed the first 3D printers designed for use on the International Space Station, Made In Space is focused on developing the technologies necessary for humanity to become a multi-planetary civilization

Blast off with Index and see the whole list of deep space companies here.