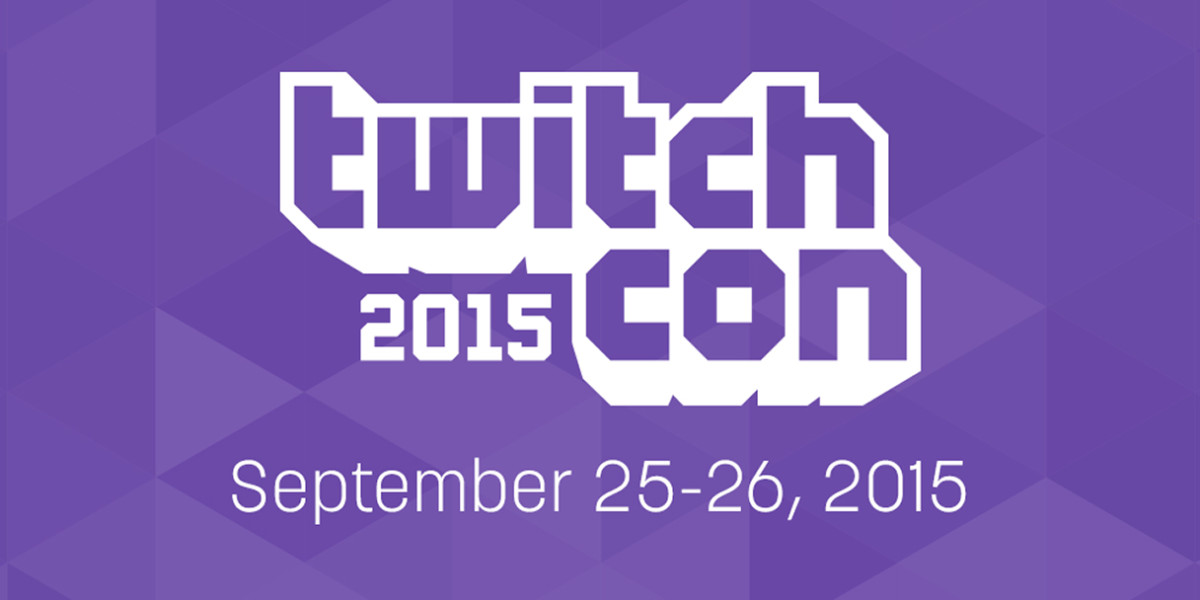 Twitch, the popular game-streaming service that is currently holding its first community event TwitchCon in San Francisco’s Moscone Center, announced during yesterday’s keynote that it will overhaul its live-streaming video players and controls from Flash to HTML5. The changeover will take place in the second quarter of 2016.

The new technology will allow Twitch to offer its service to more platforms without having to hassle with third-party app support.

In other news, Twitch said that it was updating its Whisper private-messaging app with a feature that pops out messages so users can’t miss them and that conversations will transfer back and forth from web to mobile.

Twitch also said it would allow streamers to create custom thumbnails for past broadcasts and highlights.