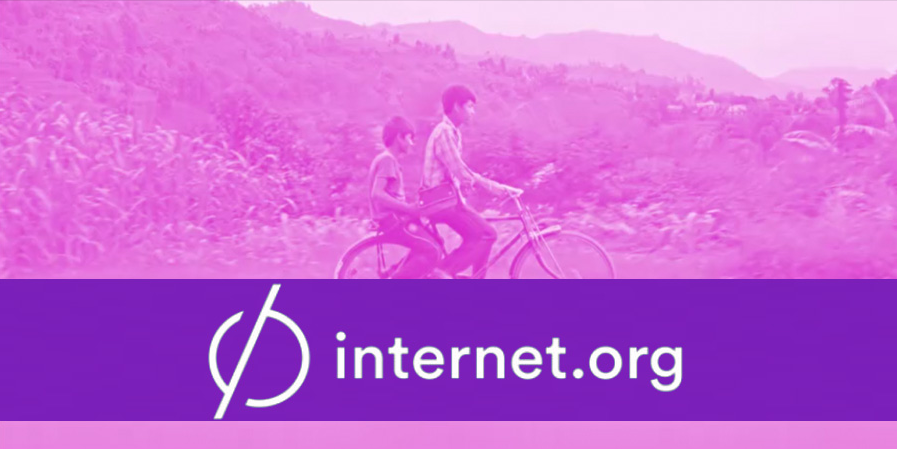 After a barrage of criticism targeted at the Facebook-led Internet.org initiative, the company announced today that it will now allow the use of encrypted services without charging data fees.

Facebook has also today changed the name of its Internet.org app and mobile website to Free Basics by Facebook. Starting now, users of the app or mobile Web version can navigate to a menu to select free services to add to their list or search for a service by name or description.

The Internet.org platform, developed by Facebook, is designed to connect underserved communities worldwide to the internet, providing free online access to basic websites in developing countries in partnership with carriers. The company opened the platform to developers in May, but had maintained a no-encryption rule based on infrastructure barriers in various countries.

According to a blog post published today, Internet.org will expand encryption in its Free Basics program.

With the Android app, traffic is already automatically encrypted end-to-end unless a developer chooses to support just HTTP. Now that has been extended to services on the Web version. “This change provides meaningfully more security than is available today, particularly for people who may not fully trust their internet connection,” according to the post.

The post states that even if the service accessed only runs over HTTP, it will encrypt that information between its servers and devices that support HTTPS whenever possible.

While using the Free Basics mobile website, information is temporarily decrypted on secure servers to ensure proper functionality. The program preserves privacy by storing only the domain name of the service, data usage and cookies stored in an encrypted, unreadable format, the post said.

The new system is an improvement, though ongoing arguments regarding Net Neutrality — that Facebook has taken control of what underserved third-world inhabitants interact with online — are still a concern.

Internet.org now offers access to one billion people across Asia, Africa and Latin America — recently launching in Colombia, Ghana, India and Pakistan. Today, more than 60 new services are available across the 19 countries where Free Basic services can be accessed.

Read next: Twitter is experimenting with a feature that changes the platform significantly