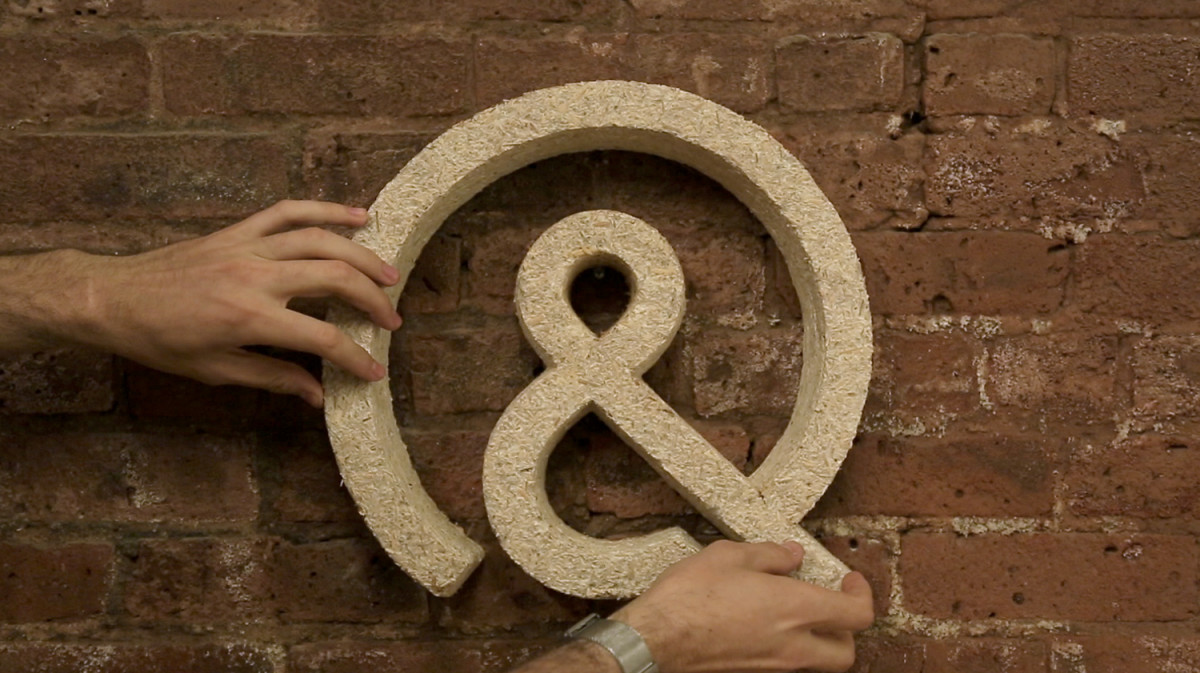 Industrial design company Quirky today announced that it has filed for bankruptcy after months of rumors. In a blog post, the company confirmed it is actively selling its internet of things-focused subsidiary, Wink.

Founded in 2009, Quirky began as a startup that garnered the power of its community to submit design ideas, and carried the production process out if approved by its team members. Some of its most successful products include a flexible surge protector and a modular storage system inspired by milk crates.

Along the way, Quirky became even more ambitious. In partnering with the likes of General Electric and Home Depot, it also began making and selling internet of things products like a smart air conditioner, a thermostat, an IoT hub and a ‘smart egg tray.’ This later spun off into Wink, which saw little financial success.

2015 has been a rough year for Quirky. In February, the company announced that it will stop inventing things submitted by its community and work directly with large companies such as GE, Mattel and Amazon to create new products.

In its blog post today, Quirky said that Wink has already found its buyer, and will likely finalize a sale to Flextronics International USA Inc. in the next 60 days if no other bids come through.