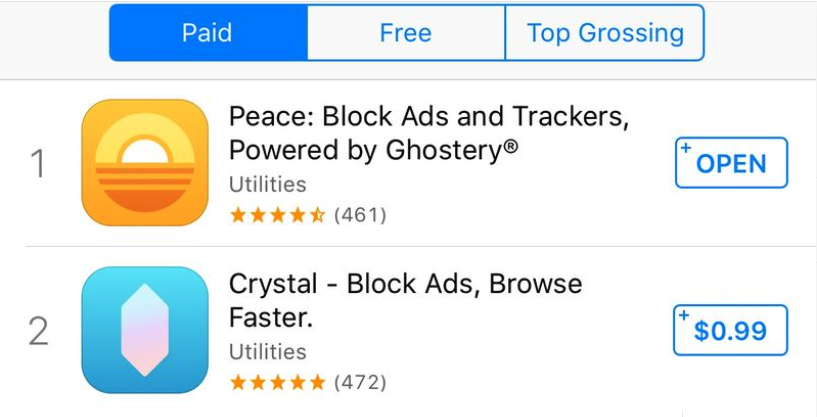 After skyrocketing to the top of the charts with Peace, developer Marco Arment pulled his app from circulation. The ad blocker for iOS 9 is now being refunded to everyone who bought it.

Initially, refunds were made available to anyone who requested one (developers can’t forcibly issue refunds). Now, Arment says Apple is moving forward with refunds for all:

Apple notified me this afternoon that they’ll be proactively refunding all purchases of Peace. It will probably take a few days to process.

As far as I know, this effectively never happens. When I decided to pull the app, I asked some Apple friends to see if this was even possible, and we all thought the same thing: iTunes billing works the way it works, period, and no special cases can be made.

If you purchased Peace, expect an email from Apple noting your refund shortly. The process should take a few days, according to Arment.

Read next: 'Netflix for Books' Oyster is closing up shop -- and possibly headed to Google