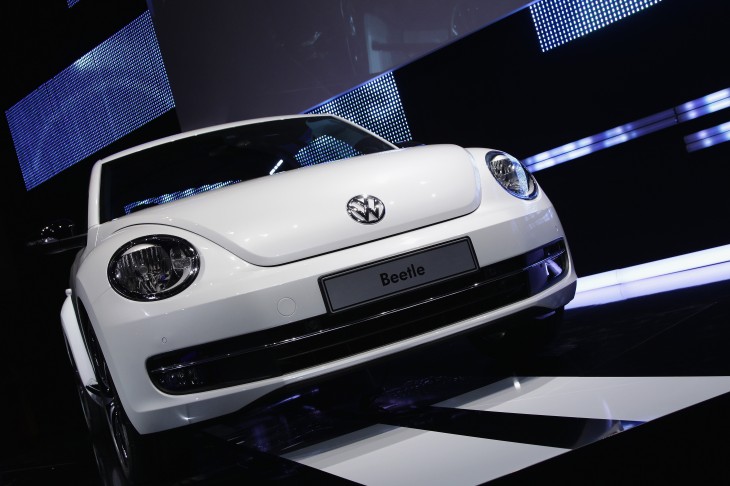 As cars get “smarter,” look for those creating the software inside to get — well, creative. A report from The New York Times notes Volkswagen was cited by the Environmental Protection Agency for cheating on emissions tests.

The Environmental Protection Agency issued the company a notice of violation and accused the company of breaking the law by installing software known as a “defeat device” in 4-cylinder Volkswagen and Audi vehicles from model years 2009-15.

The device is programmed to detect when the car is undergoing official emissions testing, and to only turn on full emissions control systems during that testing.

Those controls are turned off during normal driving situations, when the vehicles pollute far more heavily than reported by the manufacturer, the E.P.A. said.

It’s alarming for a company that prides itself on its carbon footprint to be doing such a thing, but it’s (sadly) not unique.

Remember when Samsung was caught ‘cheating’ on benchmark tests? It’s the same principle as VW, except that benchmark testing a smartphone isn’t done to make sure the planet stays healthy.

The ‘defeat device’ — which is believed to be in roughly 482,000 VWs — is charged with reducing nitrogen oxide during testing. In addition to being just plain bad for the atmosphere, the emission is linked to various respiratory diseases like asthma.

Like Samsung’s benchmark cheating, we’ll have to wonder which other car manufacturers may have been cheating on emissions tests. VW better hope it has company to save face, and that’s a terrible thing to consider.

Volkswagen Is Ordered to Recall Nearly 500,000 Vehicles Over Emissions Software on The New York Times