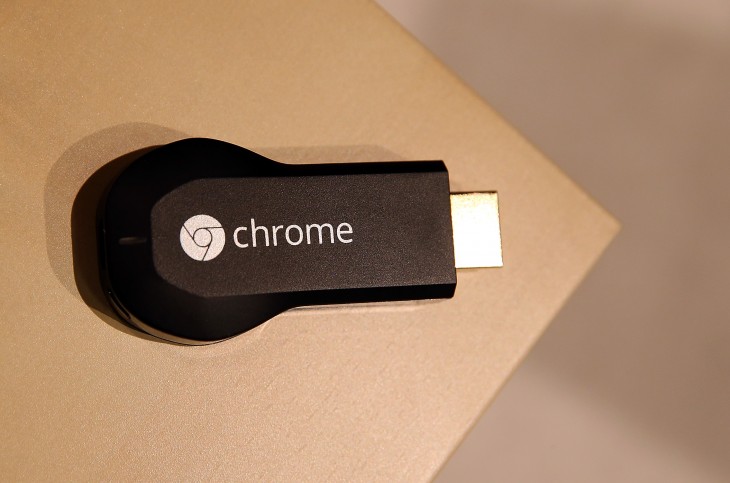 Google may be releasing two new Chromecast devices soon. In addition to the normal dongle that plugs into your TV, sources claim Google is also making a device that plugs into a home theater system.

Codenamed “Hendrix,” the new Chromecast dongle will plug into a speaker via a 3.5mm audio jack, and be able to wirelessly pick up streaming music.

Sound familiar? It should. Motorola came out with a similar product last year called Stream.

According to 9to5Google, Google’s audio streaming device will play audio from your Android handset, and work with Spotify out of the box. It’s expected to debut at an event later this month, and may be included with a new Chromecast TV dongle.

➤ Exclusive: Chromecast Audio, codenamed ‘Hendrix,’ is a separate device & made to WiFi-enable your speakers [9to5Google]

Read next: How to hire and keep the right interns