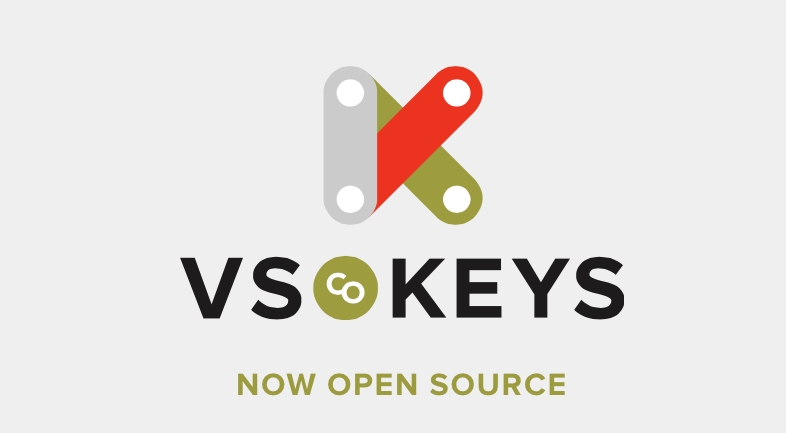 Keys, VSCO’s keyboard shortcuts for Adobe Lightroom, was discontinued at the end of August. Now, VSCO has open sourced Keys, making much of the underlying code available via Github.

VSCO says code for the installer can be found on Github. The company also notes “while the current layout editor has been discontinued, users can continue to edit their layouts with a text editor using resources that have been provided in the source code.”

Keys will be supported for existing users until the end of the year, but VSCO will not update Keys for OS X El Capitan or Windows 10.

While VSCO obviously has no plans for Keys moving forward, its lack of support and subsequent open sourcing would make a good jumpstart for someone who wanted to create their own software. At least you’d never have to worry about master branch changes.

Read next: Facebook is down for some users [Update: It's back]