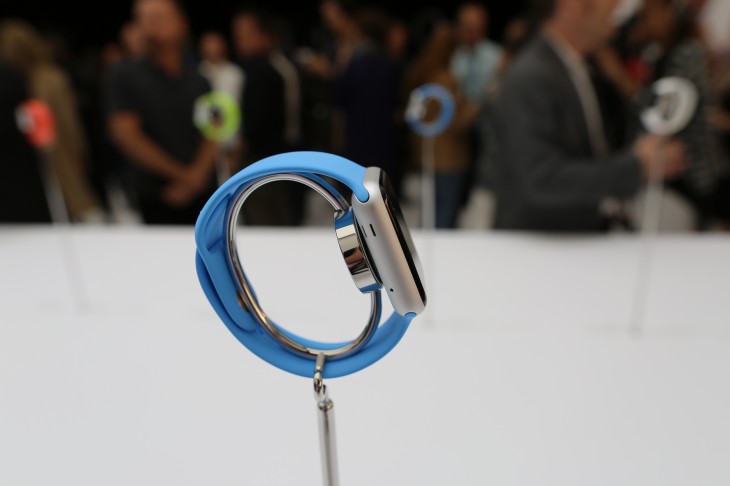 With its small 205mAh battery, many expected the Apple Watch would need as much time on a charger as your wrist. A new survey suggests most Apple Watch owners get through a day just fine, and rarely worry about battery life at all.

It gets interesting when Apple Watch users discuss charging their wearable; 88 percent say they charge it “at night, no matter what percentage is showing,” which we take to mean those users charge it overnight while sleeping.

When asked how satisfied they were about how long Apple Watch took to charge, only 66 percent were “highly satisfied.” Seems there are about 22 percent of Apple Watch users that don’t get enough sleep.

Read next: This cool tool lets you find out which 'secret' hotel you're booking at a discount