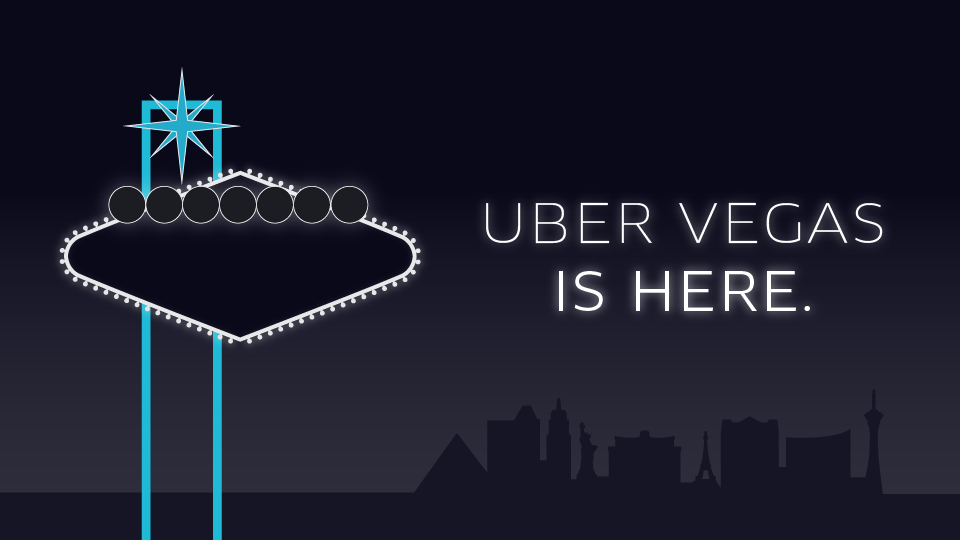 Readers in Nevada are about to experience some deja vu: Uber has launched in Las Vegas. Again.

Uber first launched in the city in October of 2014, but was promptly shut down the next month after an injunction by the Washoe County District Court. The usual set of complaints were leveled against the company for not making its vehicles and drivers adhere to the same set of regulations that Taxi agencies have to deal with.

It seems the company was able to overcome those hurdles, as the Nevada Transportation Authority approved permits to allow it to operate in the state on Monday.

Uber’s blog post highlights that riders can access their driver’s phone number and license plate for their own safety via the Uber app, as well as being able to share their locations with others.

Who knows, maybe Vegas riders will even get their own Uber magazine soon too.

Of course, Uber’s launch will pave the way for competitors as well; Lyft is looking to make an entrance in the market soon as well.

Update: Lyft reached out to let us know it was up and running in Las Vegas, too!

Read next: Survey shows battery life a non-issue for most Apple Watch owners