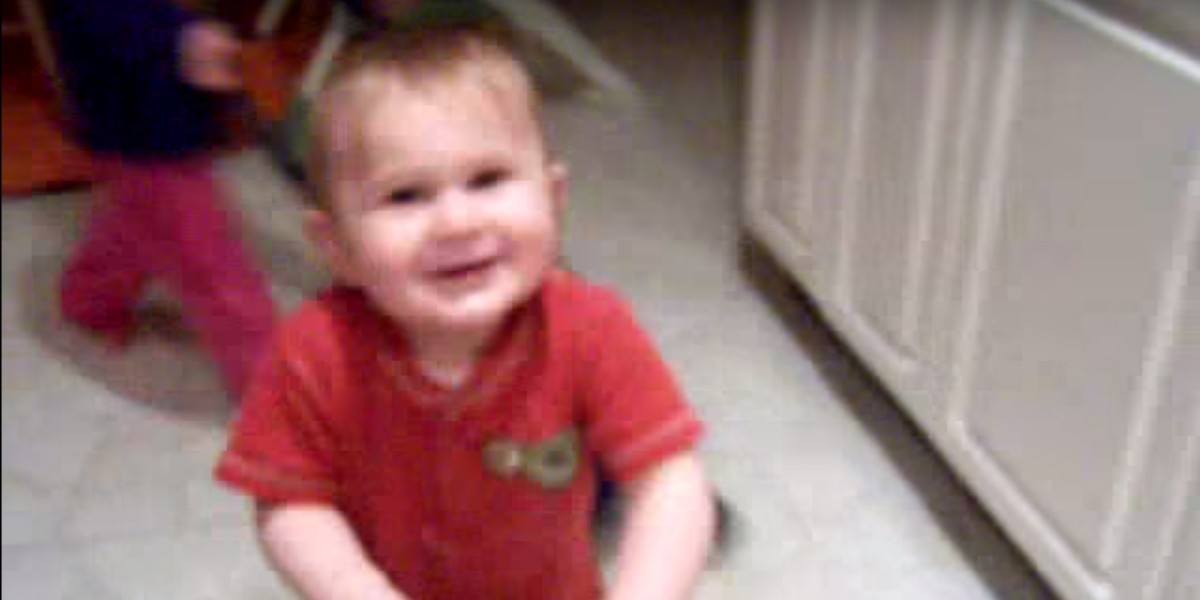 The decision was handed down in a case involving Universal Music and Stephanie Lenz, who posted a 29-second video on YouTube of her child dancing to the tune of Prince’s Let’s Go Crazy, which was playing on a stereo in the background.

Universal asked YouTube to take down the clip, citing the Digital Millennium Copyright Act (DMCA), claiming that the clip infringed on the copyright. The Electronic Frontier Foundation (EFF), which represented Lenz, sued Universal, arguing that the music company improperly targeted a lawful fair use of the clip.

The EFF argued that Universal was aware that the video was likely fair use when it sent the takedown request. Universal countered that it believes copyright holders can file notices without considering fair use.

In 1976, Congress noted that using a copyrighted work for purposes such as criticism, comment, news reporting, teaching and research, does not count as infringement.

While the ruling strengthens the EFF’s case for fair use, it may not do much to reduce takedown requests. Circuit judge Richard C. Tallman said, “The implementation of computer algorithms appears to be a valid and good faith middle ground for processing a plethora of content while still meeting the DMCA’s requirements to somehow consider fair use.”

Most DMCA takedowns are automated and millions are sent out each year; if the existing system is seen as favorable by legal authorities, it’s not likely that future videos featuring toddlers grooving to hit songs will stay online for long.