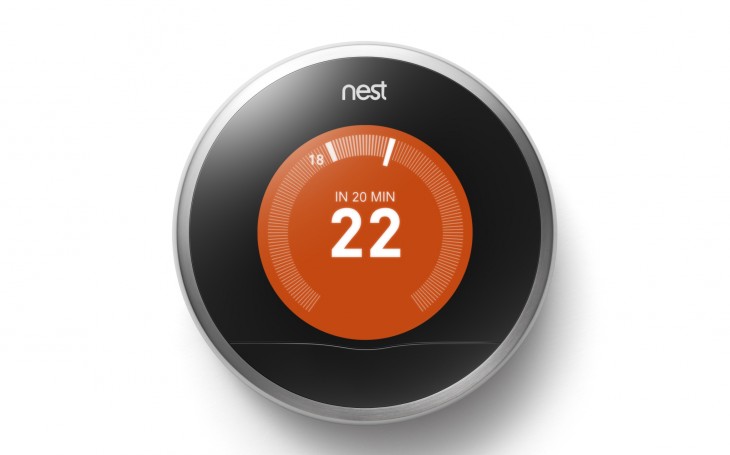 For the second time in less than a week, Nest’s systems have shut down, with many users unable to connect to their thermostats or security cameras.

The issue is similar to the previous outage, affecting both Nest’s Web and mobile apps. The company acknowledged the issue via its support account on Twitter:

We're currently investigating an issue affecting the availability of the Nest web and mobile apps. A fix is in the works.

Having two major extended outages in less than a week is a bit worrisome, especially considering Dropcams are largely used as a security device or child monitor.

Several parents have already taken to Twitter to complain about not being able to check in on their children.

If you own the thermostat, however, you can always adjust the temperature manually when you’re home.

Of course, outages bound to happen with any connected device, though the recent frequency is unfortunate. Nest says a fix is in the works – hopefully we won’t have to wait long.

Nest says service should be restored for everyone now.

Closing the loop here–all devices should now be back online. If you continue to have issues, please reach out to us so we can help.