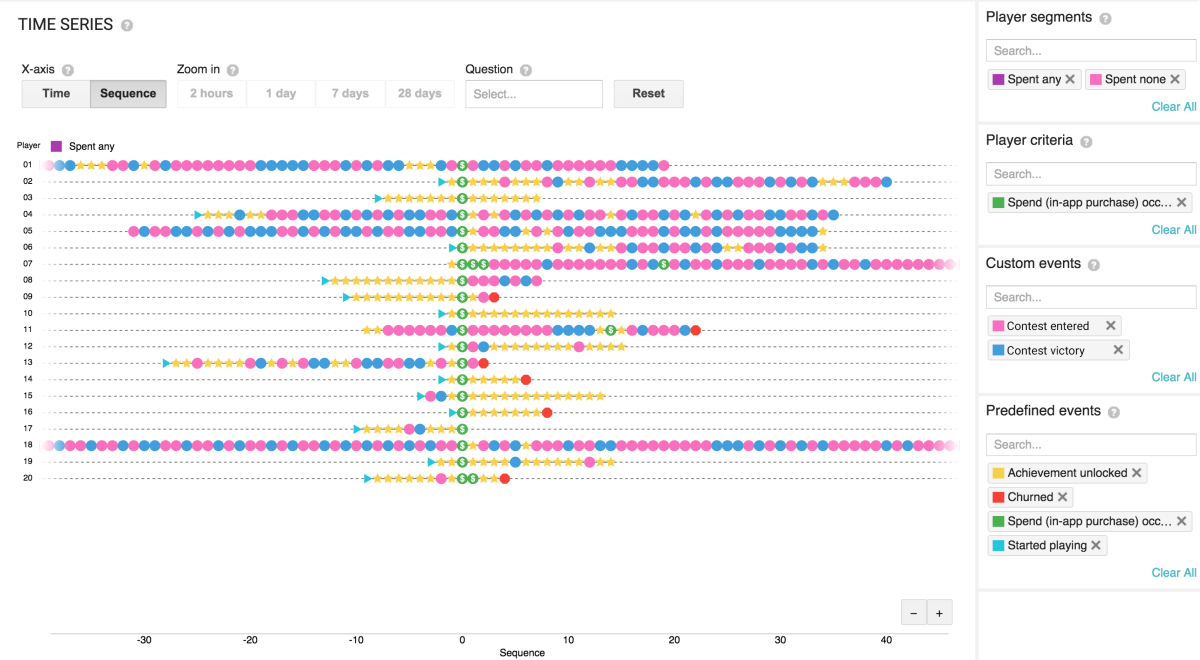 Today, Google is releasing an update to Play Games Player Analytics, a suite of free reports it launched earlier this year to help developers get a better understanding of in-game user metrics. Google is now providing more insight into how players navigate and use apps, and making it a lot friendlier for iOS developer to use Play game services via CocoaPods.

The CocoaPod support will help developers configure Play services in Xcode, and will make it “much easier” to use the Unity plug-in for Xcode.

With a new bundle of reports named Player Time Series Explorer, developers can get a better idea of how players use their apps. The overall idea is to understand churn; if a set of tasks was too difficult or the UI is a bit clumsy, developers may know to change things based on the findings. 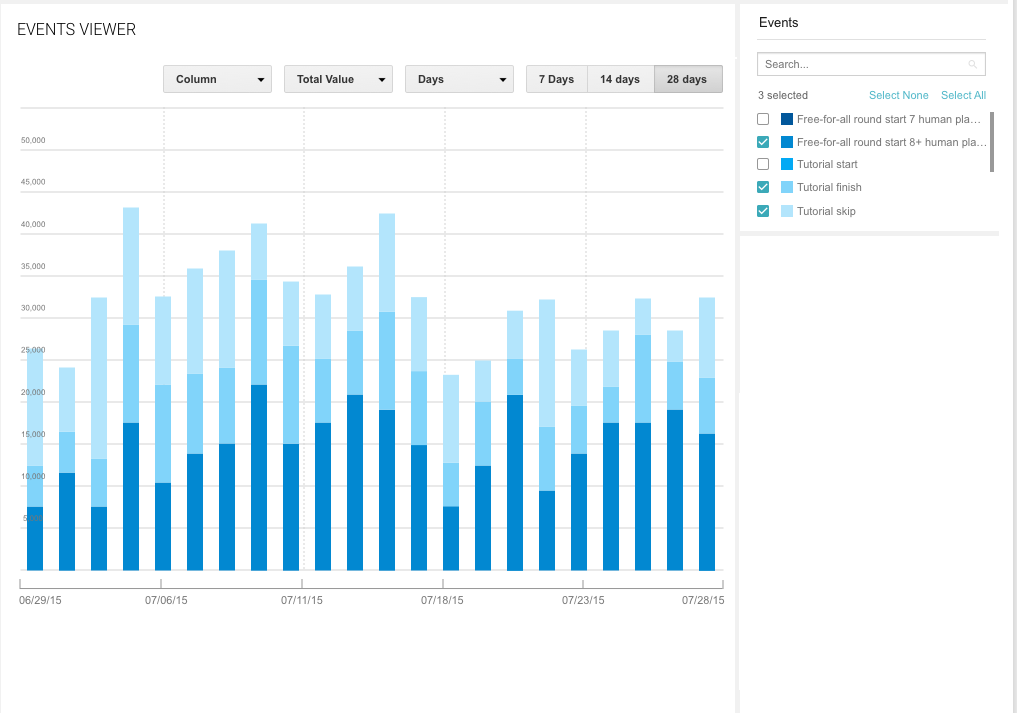 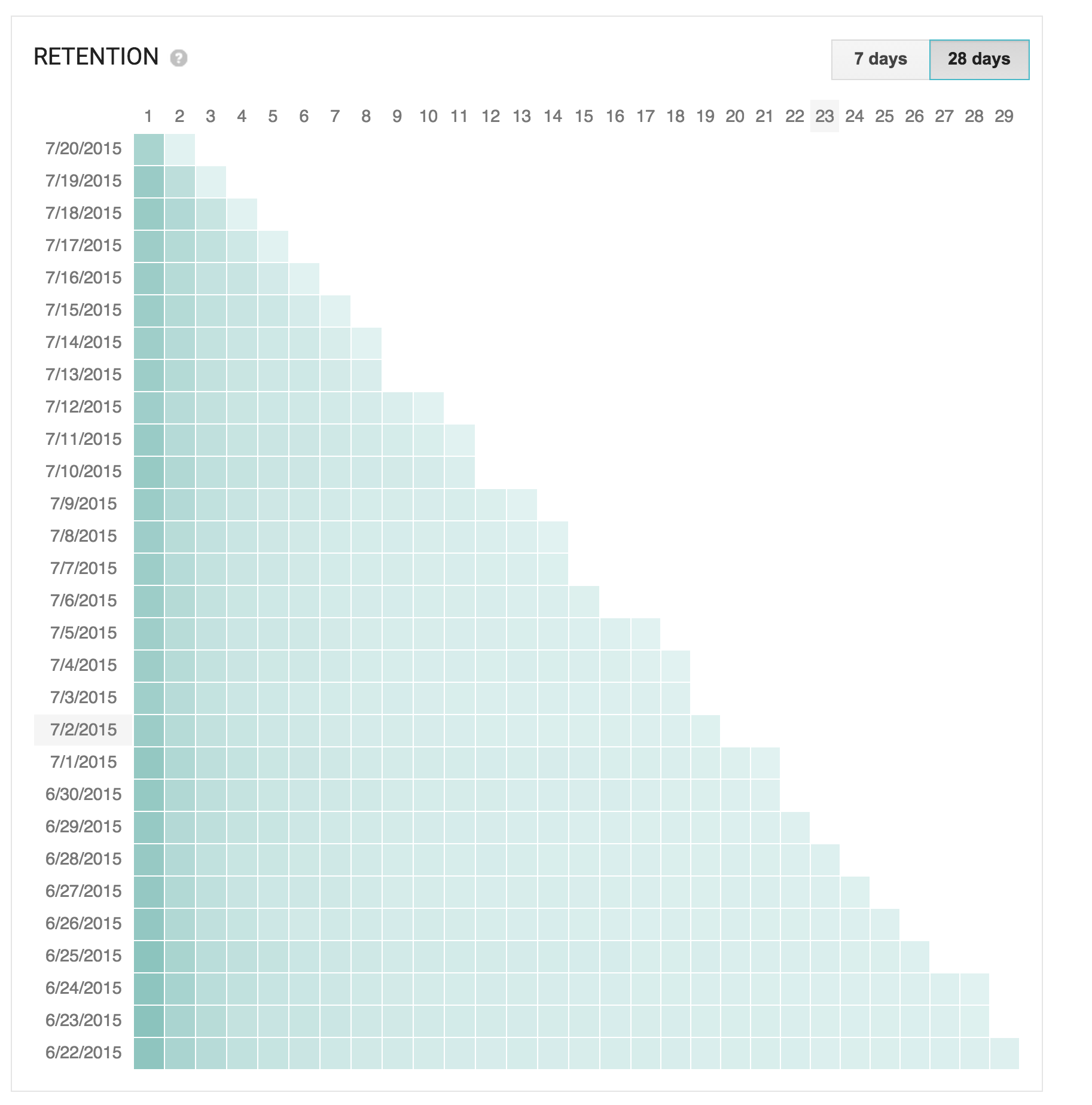 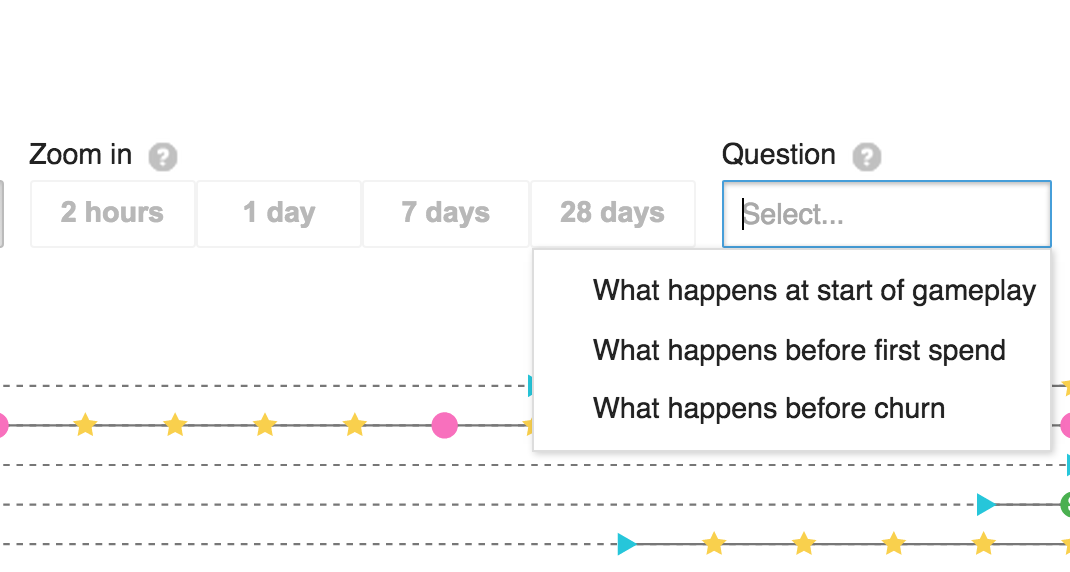 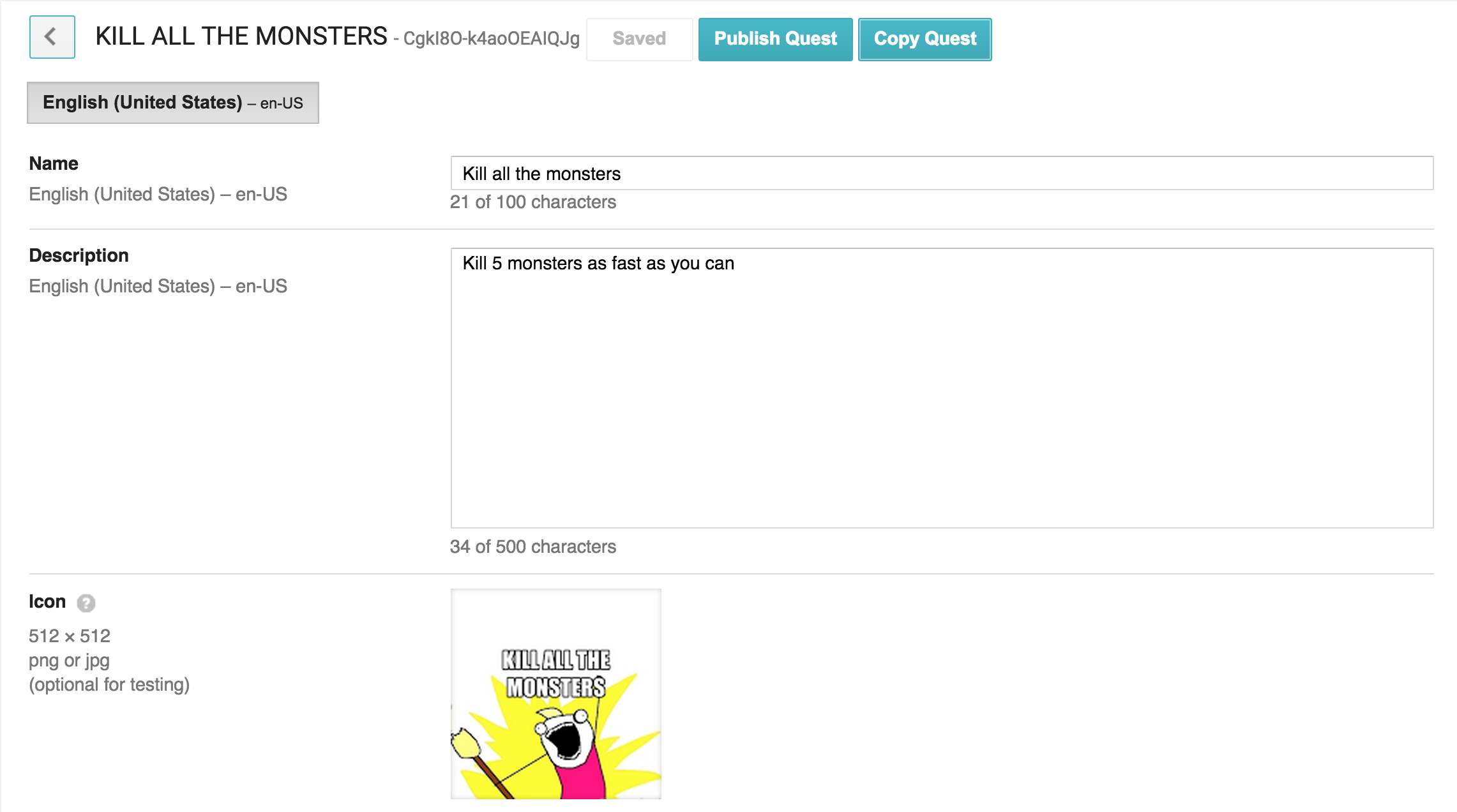 Google’s Player Stats API allows developers to take action based on those reports. If there are players who are engaged but not spending, developers can pinpoint them as a group and choose to show them special bonus offers if they help recruit new players.

On the other end of that spectrum, developers can choose to reward players who spend a lot with free offers or upgrades.

The new tools are available now via Google’s developer portal.

Read next: Twist Plus+ travel adaptor works in 150+ countries, with USB and MacBook charging: 33% Off