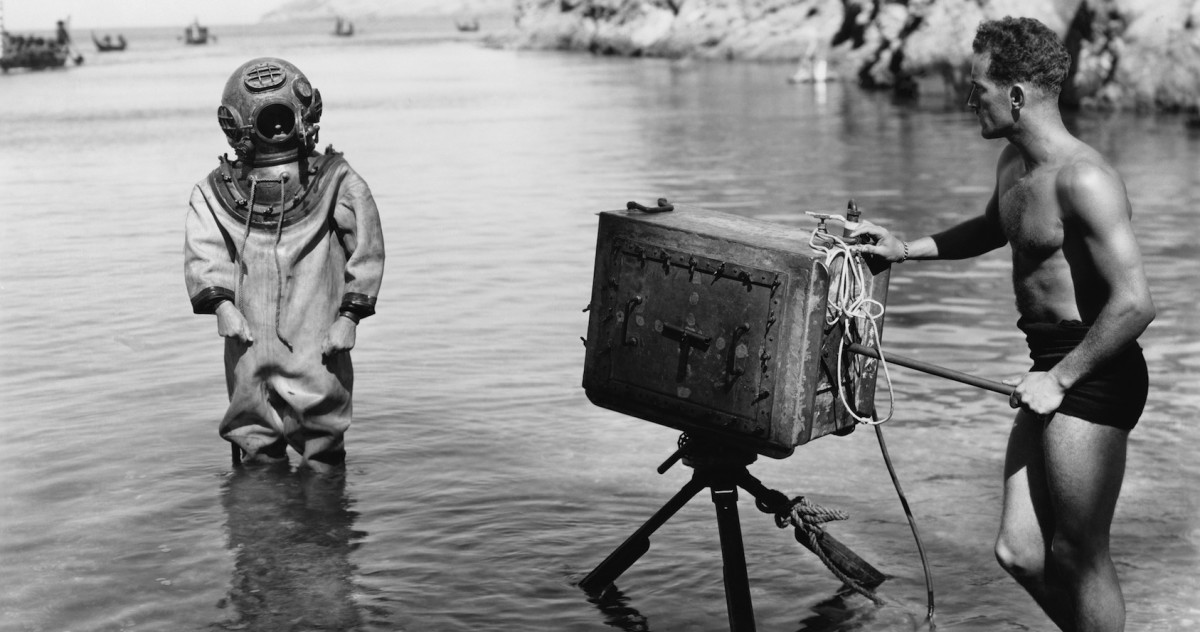 If you’re starting out with an idea and nothing built yet, your first goal should be to prove the product you want to build solves a problem.

It sounds like obvious advice: Build a product that solves a problem.

But the reality is that many products are built every day that don’t actually solve a problem for anyone. A product may look great and be full of features that mean well but these things won’t help if you’re searching for a problem.

That’s why it’s so important to validate your idea before investing too much time and money.

The first version of a product is often referred to as a Minimum Viable Product (or MVP) and it usually has just the core features that make it work.

The term MVP was popularized when it was referenced as part of the Lean Startup methodology, which advocates removing as much ‘waste’ as possible when building a business. Your MVP is the cleanest, most basic version of what your product will be.

Granted, building an MVP as part of the Lean Startup method isn’t the only approach to product development but it does have its own unique benefits.

First off, building an MVP can save you time and money, but this doesn’t constitute an open invitation to build a bad product. Making a Minimum Viable Product means thinking about all the elements your product could have—features, integrations, multiple pages—and stripping it down to the things that are most essential to prove people want what you’re building.

Because of a variety of factors (your market, the alternative solutions to the problem, etc.), your MVP will likely look much different than others out there, so it can be helpful to ask:

“What could we make at a minimum to get our product functioning to prove it is a solution to a problem?”

Thinking this way can help you avoid spending too much time building lower priority things early on.

Start by solving a problem you already have

The best products solve issues that people already face and there’s no better place to look for inspiration than in your own life.

A few years ago, we needed photos for a new homepage for Crew and after getting frustrated with the stock photo options online we decided to hire our own photographer.

Being stuck with low-quality, expensive stock photography was a problem we were having and we assumed other people were too. So after the shoot was finished we put the photos online for free under the Creative Commons Zero license on a site called Unsplash promising 10 high-res, free-to-use images every 10 days.

Today, Unsplash is a community of 120,000+ photographers, artists, and creatives sharing photos that have been downloaded more than 30 million times.

But we didn’t know things would turn out this way when we launched it.

Rather than spending weeks or months creating a website that might flop, we created our Minimum Viable Product for Unsplash using a $19 Tumblr blog theme. The first version of Unsplash was up and running within 3 hours.

Once the site was ‘built’, the next step was to test the demand for it.

We wanted to see how people would respond to the idea and submittedUnsplash on Hacker News  – a community of designers, developers, and entrepreneurs. It was a place we felt people might be interested in what we were doing.

Within a few hours of posting Unsplash, over 20,000 photos were downloaded. Because we didn’t know how much interest there would be, we originally hosted the images from a personal Dropbox account. We ended up hitting a traffic limit and the images stopped working. We had to move them somewhere else to keep the site up.

Even though the first version of the Unsplash website was primitive and barely worked, it was enough to prove that it was solving a problem not just for us, but for makers all over the world.

Interestingly, the basic look of the first version is still how Unsplash looks today. Its simplicity ended up being the thing that made it stand out.

Use what you’ve got

As we saw with Unsplash, sometimes you don’t even need to code or design anything to prove the product you want to make solves a problem.

“Only write code when you can’t think of any other way to validate your hypothesis.”

At first, you might just need to hop on the phone with a handful of potential customers or sketch out your idea for a website with pen and paper.

Another common tactic for validating your idea is called a Smoke Test—creating a mock website with the goal of seeing how much interest there is in your product before you even build it.

One example of a Smoke Test would be to create a one-page website that says what your product will do along with an email signup box. No actual product exists yet but you’re able to see how much customer interest there is by measuring sign ups.

Buffer was still a long ways away from being completed at this point, but this Smoke Test gave them enough validation to put in the time to build the first version of a basic working product. As a bonus, by the time they were ready to launch they already had a large group of customers (some even signing up for paid accounts).

When you’re looking for new sunglasses on eBay or helping fund a new startup on Kickstarter it’s easy to get caught up in all of the features and layers of complexity that both sites offer.

But many digital products you use today started small, testing their idea and the market with a much more primitive product.

To give you a better idea, here’s a look at a few of today’s juggernauts and how they looked when they started:

eBay, today’s most popular online auction website, was originally called AuctionWeb when it launched in 1995.

Here’s the earliest screenshot available of eBay’s original homepage compared to their homepage in 2015:

Apple is one of the most valuable brands in the world. However, when the company was founded in 1976, they may not have looked like they had much.

The Apple 1 was the first computer released by Apple in 1976 and was just a circuit board. It didn’t have a keyboard, monitor, or case.

Kickstarter changed the entire funding process for creative projects by allowing people to support and fund creators from all over the world.

It seems like an obvious tool now but when Kickstarter founder, Perry Chen, first had the idea, it took six or seven years to launch.

Although he wasn’t a designer, Perry sketched his initial vision for Kickstarter in 2006.

We see how successful products look today and sometimes forget that it took years of evolution to get where they are.

Balancing product priorities doesn’t just end after your Minimum Viable Product has launched. It continues throughout the entire lifecycle of your product. Even when you have customers or you’re a well-established company you still need to choose which things to build first and which ones should wait until later.

A Minimum Viable Product isn’t about making a bad first product. It’s about focusing on what’s most important and what solves the problem you set out to in the quickest and easiest way. After that? Well, that’s when the fun begins.

Read next: See BB-8's skeleton in this cool tear-down video