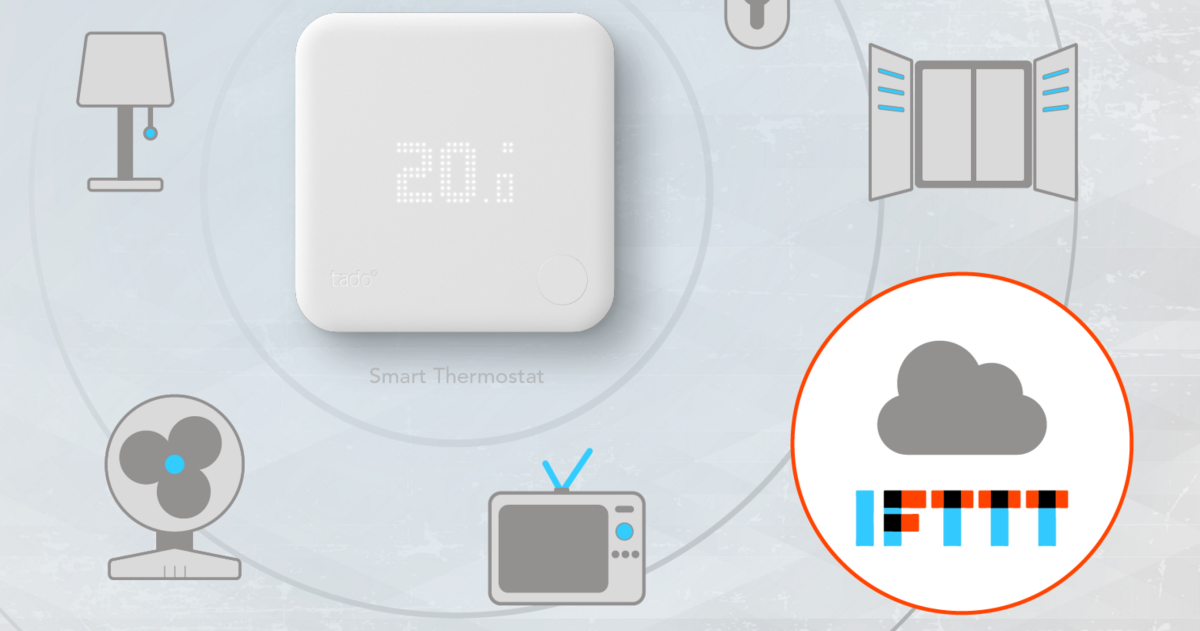 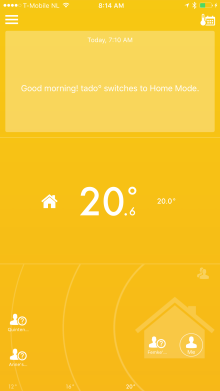 Read next: Why you need to pay attention to Switzerland as a startup nation