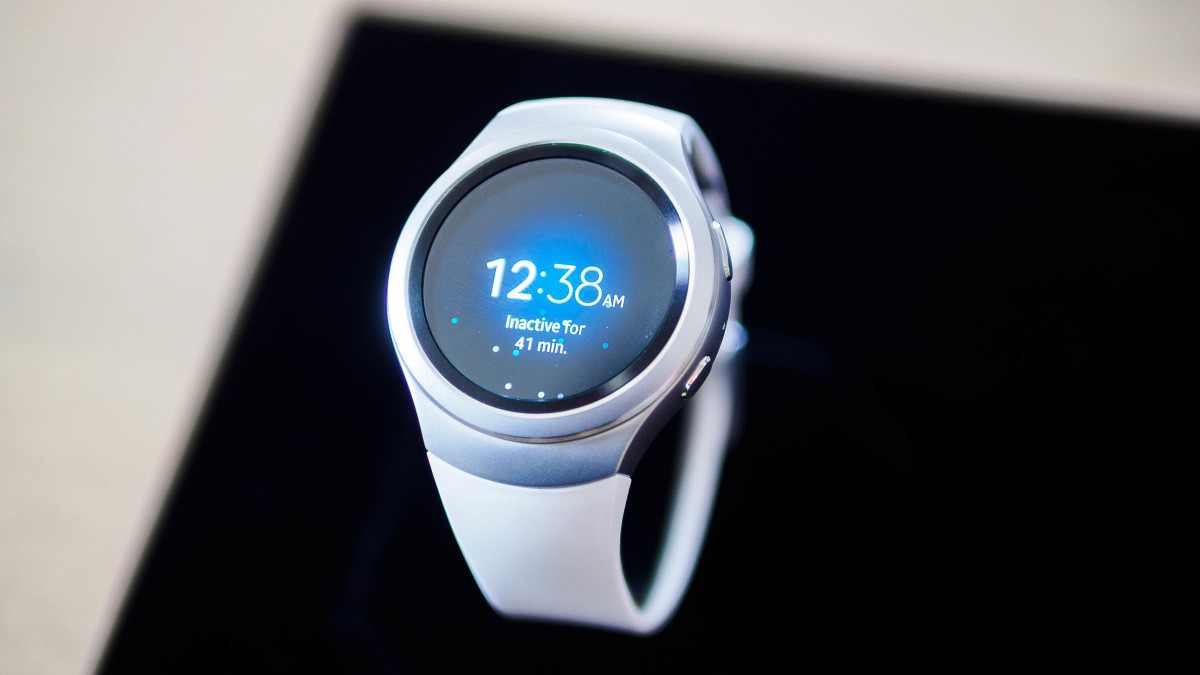 Excited for the Tizen-powered Samsung Gear S2? The company is expecting over 1,000 apps at launch, but that number could grow exponentially with today’s release of a Tizen SDK specifically for the wearable.

Developers will be able to build native Web and native apps with the new SDK, using Tizen APIs. There are also features to let the Gear S2 act as a standalone device, tapping into location, network and call APIs so you can leave your phone at home.

The Gear S2 Tizen SDK was announced in April, and Samsung offered an early access program for interested developers. Those testers were able to submit applications for the Gear S2 on August 18.

If you’re a developer interested in making apps for the Gear S2 (or Tizen), the SDK is available on Samsung’s developer website.

Read next: Droners is a marketplace where you can hire a drone and operator for anything you want