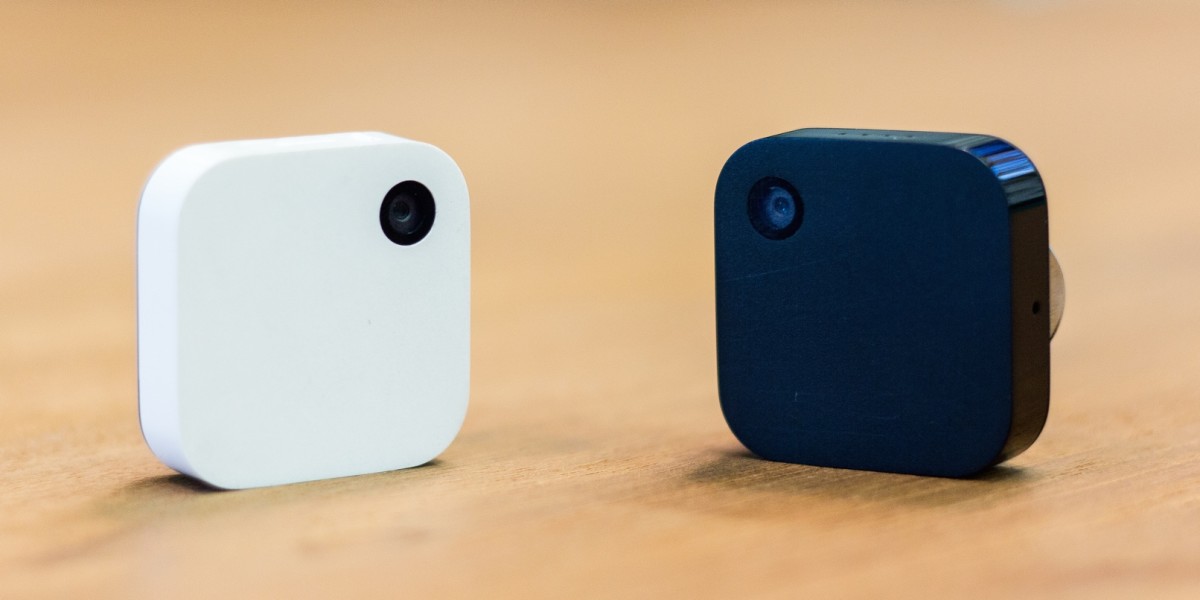 The Narrative Clip was a fun, wearable camera that took a photo every 30 seconds, allowing you to log your day with visual memories. I enjoyed it, even if it got me into trouble at an airport once.

We knew a second-generation Clip was on its way but Narrative has today announced a neat additional feature; it’ll shoot 1080p video too.

A double tap on the camera will shoot a 10-second video clip with audio, although longer videos can also be recorded and default settings can be tweaked in the Narrative app.

The Clip 2 features an 8-megapixel camera and wirelessly transfers data to your phone via Wi-Fi and Bluetooth, an improvement to the original which needed a USB cable connection to a computer to offload images.

Adding video brings the Clip 2 into line with other wearable cameras like the Parashoot, but we’ll have to wait until it ships later this month to see how it really performs against the competition. It’s available to preorder for $199 now.