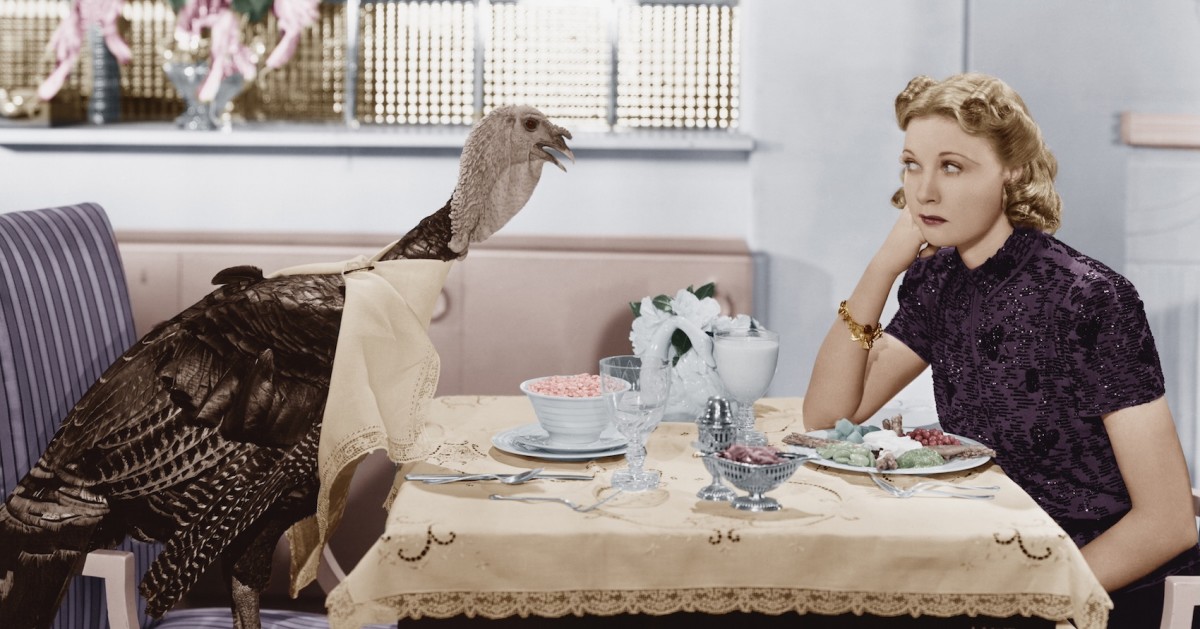 Take AirBNB. Sharing is “Hey man, me and my old lady are out of town this weekend following a Dead cover band wanna crash at my place?” AirBNB isn’t that at all. It’s “Hey man, I’m out of town for the weekend so wanna rent my place using a credit card or PayPal? There’s no fire alarm, health code or license of any kind, but it’s cheaper than a hotel. And oh yeah, I might be that psycho from Madrid.”

Or Uber. Ride sharing is “Dude, want a lift?” It’s hitchhiking. Or a carpool. Or giving the babysitter a ride home without creepily hitting on her. (Come to think of it, maybe the creepy hitting on would actually be more like Uber.) Uber is, “Gas, ass or grass. No one rides for free.”

Don’t get me wrong: I support Uber and AirBNB, both philosophically and with my wallet. In Amsterdam, where I live, the taxis were driven by cocky monopolist thugs for years. When they lost that monopoly, they launched a thuggy “taxi war” fought with bats and intimidation. Sorry taxi drivers, I’d rather give my business to a friendly guy whose name I know before I get in. And he must be happy to know I’m not there to rob him since he’s got no cash. Everybody wins. Uber uber alles!

And I prefer renting a house with a kitchen, a personality and a host to a hotel room with a weird bedspread, two packets of Nescafé, and crappy, overpriced WiFi. (Though I appreciate that some folks prefer a hotel and all the towels-on-the-floor decadence they can pay for.)

My point isn’t that any of this is bad – except the good old fashioned stealing of which I am totally guilty. It’s that “sharing economy” sounds like a beautiful Millennial utopia you achieve after giving up prejudice, greenhouse gases and meat.

It’s not. It’s renting your stuff without having a fancy government license to do so. It’s not the share-and-share-alike socialism its name implies. It’s Libertarianism. I can rent my car to anyone I want without government interference. All I need to do is offer a bottle of water and the ability to rate me on a scale of one to five stars.

Read Next: What John Oliver can teach us about communication